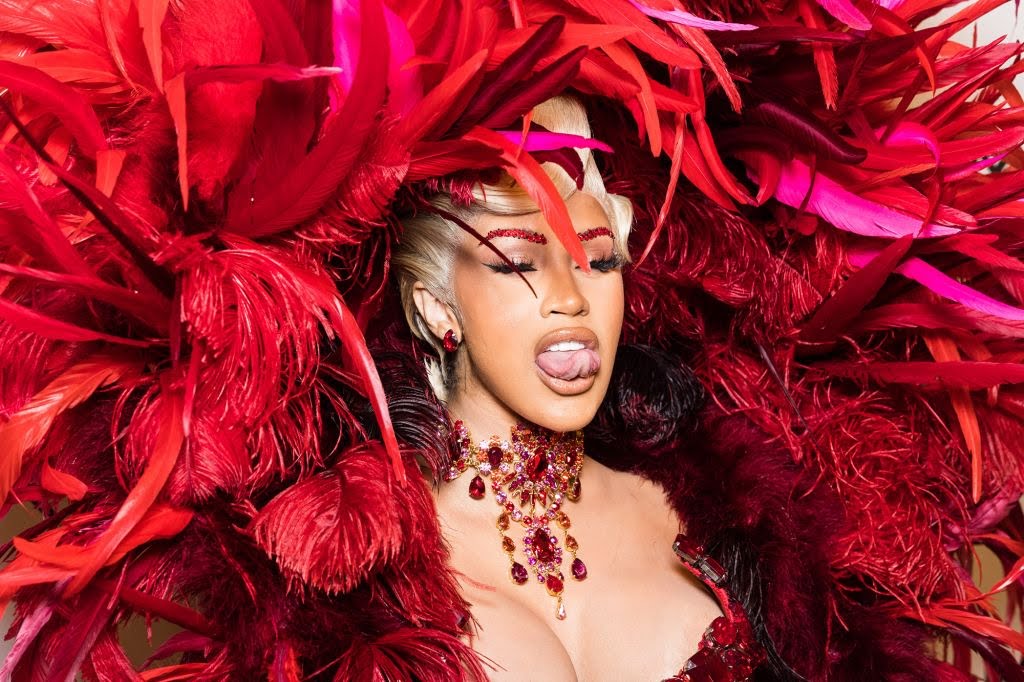 American rapper Cardi B will host the 2021 American Music Awards, which are set to air live from the Microsoft Theater in Los Angeles on Sunday, Nov. 21.

Speaking about her hosting gig, Cardi said in a statement, “When I received the invite to host the AMAs, I was so excited. I’m ready to bring my personality to the AMAs stage!” She added, “Thank you to Jesse Collins, ABC and MRC for making this happen.” “We are immensely excited to have the dynamic Cardi B bring her infectious energy to the American Music Awards as a first-time host. She will excite the viewers, push the limits and deliver a show that will be remembered forever,” said executive producer Jesse Collins.

A five-time AMA winner, Cardi has three nominations at this year’s show – favorite female hip-hop artist and two nods for “Up” as favorite music video and favorite hip-hop song.

This marks the first time Cardi will host the AMAs, which will air from Los Angeles on ABC. In 2018, Cardi, whose real name is Belcalis Almánzar, performed “I Like It” at the AMAs alongside J Balvin and Bad Bunny and also made history by becoming the first female rapper to win Favorite Hip-Hop Song twice.

Five-time winner The Weeknd has six nominations, going up against Rodrigo in the artist of the year category along with BTS, Ariana Grande, Drake and Taylor Swift.