Ananya Panday to be grilled by NCB today 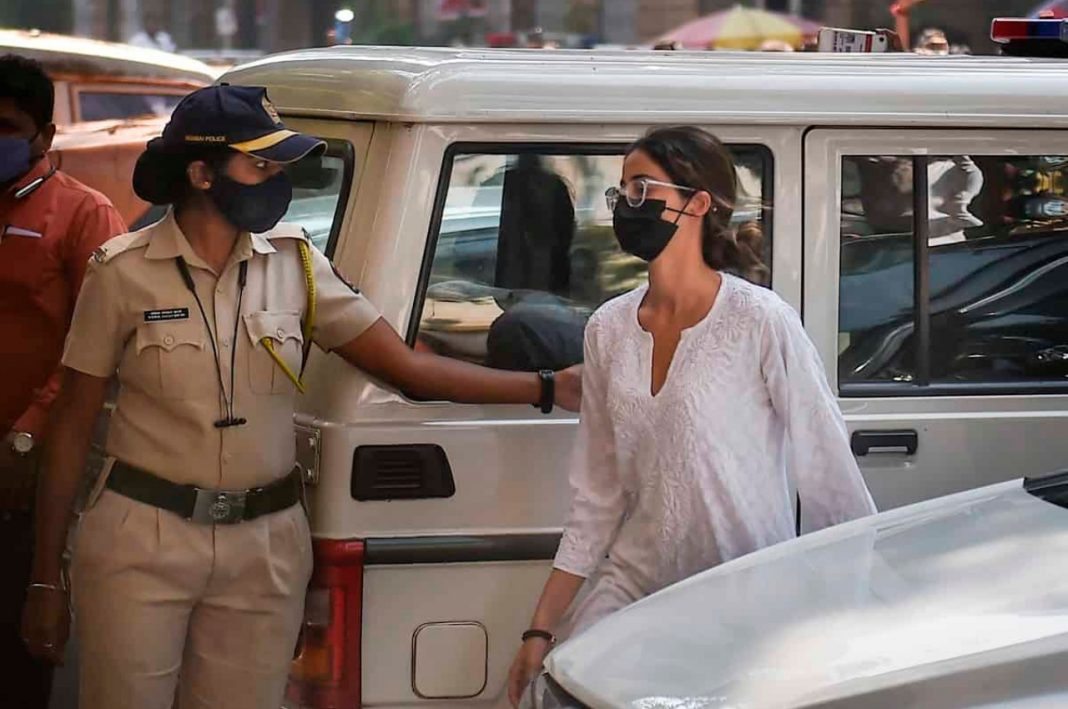 After questioning her on Thursday and Friday, the NCB has summoned the ‘Student of the Year 2’ actress for the third time today for questioning. The NCB had earlier reportedly seized her laptop and two mobile phones.

Ananya was questioned for more than two hours by the NCB in the drugs-on-cruise case after her name allegedly cropped up in WhatsApp chats during the agency’s probe in the case in which Bollywood actor Shah Rukh Khan’s son Aryan Khan and others have been arrested.

An official speaking on condition of anonymity told Hindustan Times that Ananya maintained that she has never used any narcotics and the chats with Aryan Khan were in a light vein.

On Wednesday, the NCB raided Ananya’s house in Mumbai’s Bandra before sending her a summon to appear before it later in the day to record her statement. The NCB officials seized her laptop and mobile phone during the raid. The actor then reached the NCB office along with her actor father Chunkey Pandey at around 4pm.

Aryan Khan was arrested following a raid on a cruise ship anchored at the International Cruise Terminal in Mumbai on October 2. The cruise ship was on its way to Goa when NCB searched the guests and arrested Aryan, Arbaaz Merchant and others.

Aryan Khan, along with Arbaaz Merchant, Munmun Dhamecha among others was arrested in an alleged rave party on a Goa-bound luxury cruise in Mumbai by the NCB.