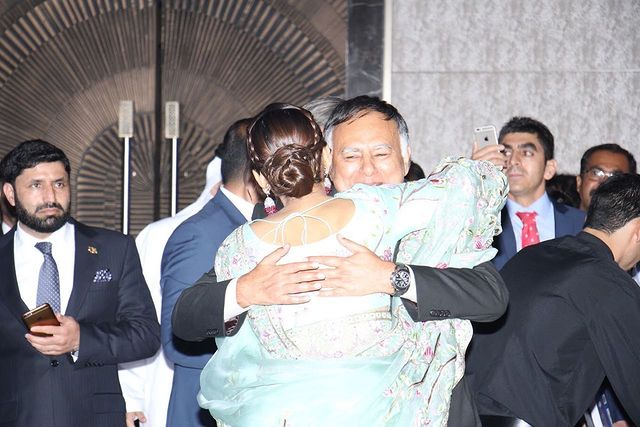 Aneesh Bhanot, the flight attendant Neerja Bhanot, who sacrificed her life while saving passengers from terrorists on board a hijacked flight in 1986, has passed away.

Bollywood actress Sonam Kapoor, who portrayed the role of Neerja Bharot in her biopic, took to Instagram mourn the demise.

Taking a picture of herself while hugging Neerja’s brother, Anish Bhanot, she wrote, “Om Shanti. Rest in peace Aneesh Bhanot. Thank you for everything. #neerja #neerjabhanot”

After Sonam’s post, netizens have flooded the comment section with tributes. Commenting on this post of Sonam Kapoor, a user wrote, ‘May your soul rest in peace.’ Another user wrote, ‘I have read his book which he wrote for his sister. He was a great writer.’

Aneesh was on his way back home from a walk when he collapsed at the entrance gate, family sources said. He had heart ailments, they added.

He was a philanthropist and authored books on her sister’s life, including “Neerja Bhanot – The smile of courage” and “The Neerja I knew” ( a coffee table book).

Meanwhile, directed by Ram Madhvani, Neerja was released on 19 February 2016. Sonam Kapoor was in the lead role in the film. The film also show Shabana Azmi, Shekhar Ravjiani, Jim Sarbh, Arjun Aneja, and Nikhil Sangha were also i