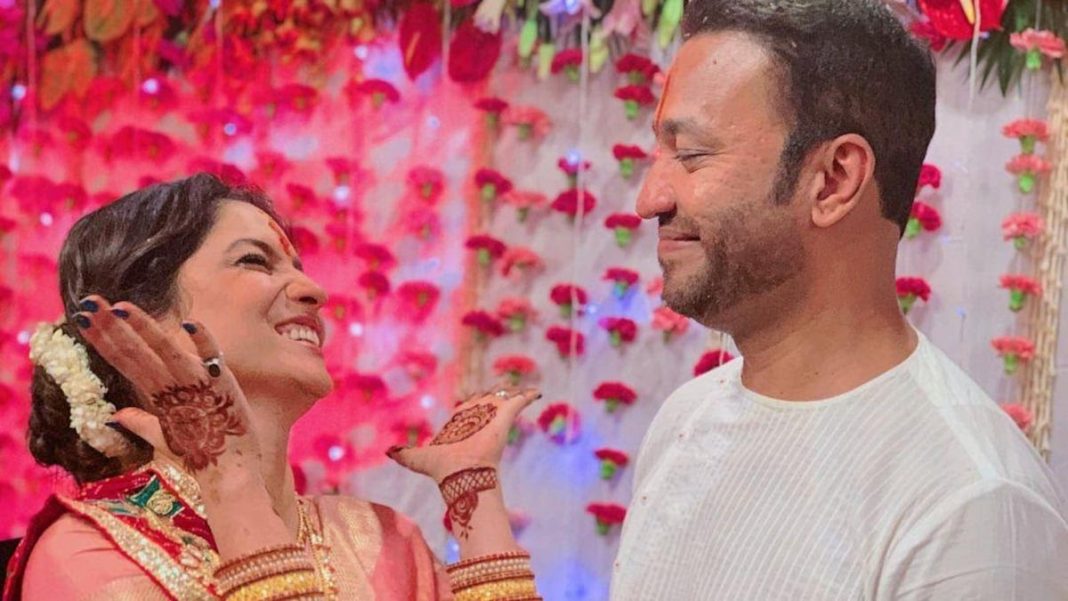 Pavitra Rishta fame actor Ankita Lokhande will tie the knot with boyfriend Vicky Jain at the Grand Hyatt Hotel in Mumbai on December 12. The actor has been dating Vicky Jain for more than three years.

Ankita Lokhande is planning to have a grand wedding in the presence of her close ones. Reports also say that her close friends will be performing at the actor’s wedding functions.

Meanwhile, Ankita’s friends from television industry hosted a fun bachelorette party for her in Mumbai on Tuesday and pictures from the celebrations are everything nice. Ankita was a sight to behold in a purple dress at the bachelorette party.

In a recent interview to Hindustan Times, Ankita opened up about the idea of marriage. “I believe in marriage and the concept of love a lot. I get very excited about marriage, because it’s the best thing if two people are willing to live together and build a family.” While she didn’t divulge any details about her December wedding, she said, “I definitely want to get married and that will happen one day for sure. I’d love to become a wife and build a family.”