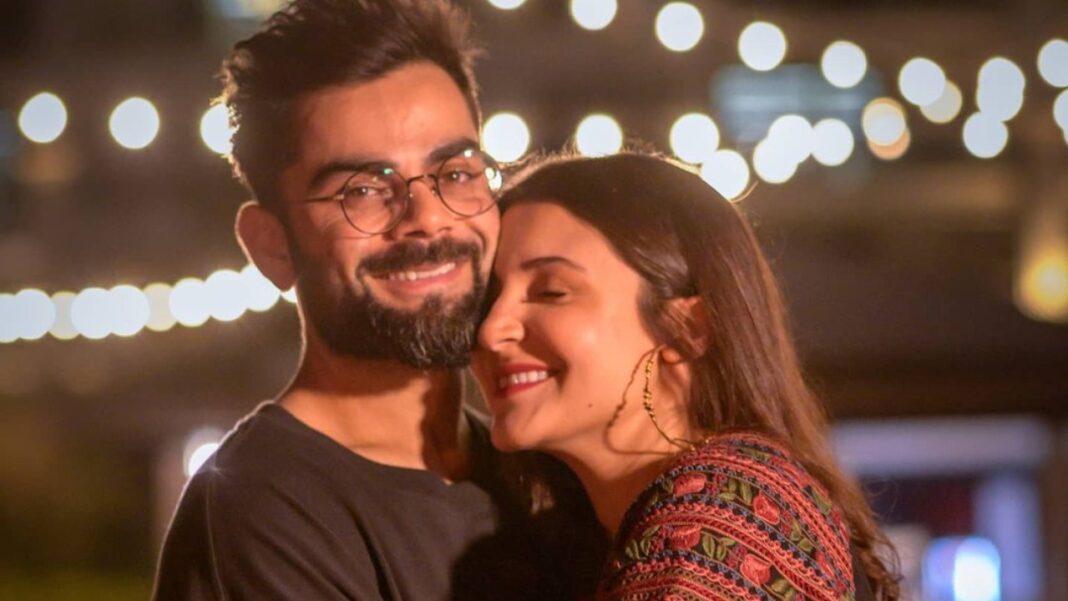 Bollywood actress Anushka Sharma and her cricketer husband Virat Kohli welcomed their first child — a baby girl — on Monday, January 11. Asking everyone to respect their privacy, the cricketer shared in an Instagram post that both Anushka and baby are healthy. The news brought a ray of happiness among everyone as netizens including couple’s friends and followers flooded social media with the choicest blessings. However, no picture of the newborn was shared from couple’s official social media accounts. But, we finally have a glimpse of Virat and Anushka’s little angel, courtesy Virat’s brother Vikas Kohli.

Vikas took to Instagram welcome the little angel as he posted a pic of tiny feet along with the caption, “Happiness overboard …. angel in the house.”

Meanwhile, Virat’s sister Bhavna Kohli Dhingra also took to her Instagram account and shared a picture of newborn’s feet held by an adult, perhaps it was a wallpaper. Sharing the pic, she had written, “so happy to be bua of a little angel. Congratulations proud parents Virat and Anushka.”

Earlier, sharing the news in an official statement, Virat posted, “We are thrilled to share with you all that we have been blessed with a baby girl this afternoon. We thank you all for your love, prayers and good wishes. Anushka and the baby are both healthy and we are feeling beyond blessed to start this new chapter of our lives. We hope that you can respect our privacy this time. Love Virat.”

In an interaction with Vogue, Anushka had said that she and Virat would like to keep their child away from the limelight for the time being.

“We’ve thought about it a lot. We definitely do not want to raise a child in the public eye – we don’t plan on engaging our child in social media. I think it’s a decision your child should be able to take. No kid should be made to be more special than the other. It’s hard enough for adults to deal with it. It’s going to be difficult, but we intend to follow through,” she said.

Virat and Anushka had announced in August 2020 that they are expecting their first child. The couple had posted a pic wherein Anushka was seen flaunting her tiny baby bump and written, “And then, we were three! Arriving Jan 2021.”