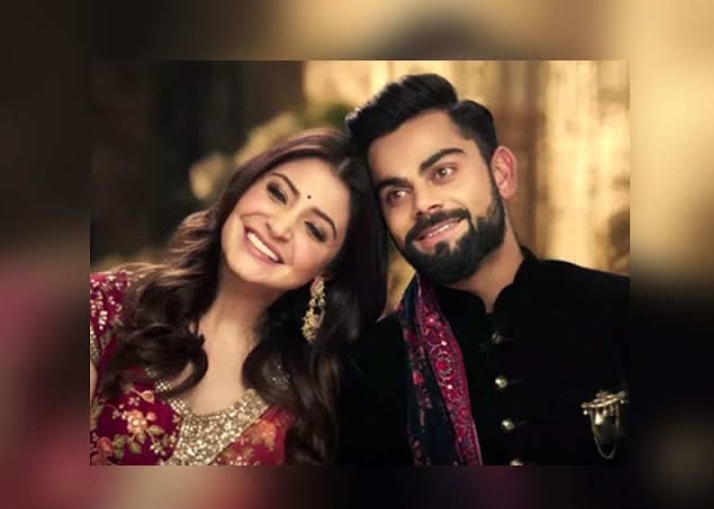 Virat Kohli has become a father, his wife Anushka Sharma has given birth to a daughter. Captain Virat Kohli himself tweeted and informed the fans. Virat Kohli tweeted, “We are thrilled to share with you that we have been blessed with a baby girl this afternoon. We thank you all for your love, prayers and good wishes. Anushka and the baby are both healthy and we are feeling beyond blessed to start this new chapter of our lives. We hope that you can respect our privacy at this time.”

Virat Kohli has returned to India from his Australia tour before the birth of his child and he is with Anushka.

Since the arrival of this news, there has been a wave of happiness between Virat and Anushka’s fans.

So far, over 6 lakh people have liked the post shared by Kohli, while thousands of people have commented on it and congratulated him.

Anushka and Kohli married on 11 December 2017 in Tuscany, Italy after dating each other for almost four years.
The couple got married at the 400-year-old resort Borgo Finacciato.