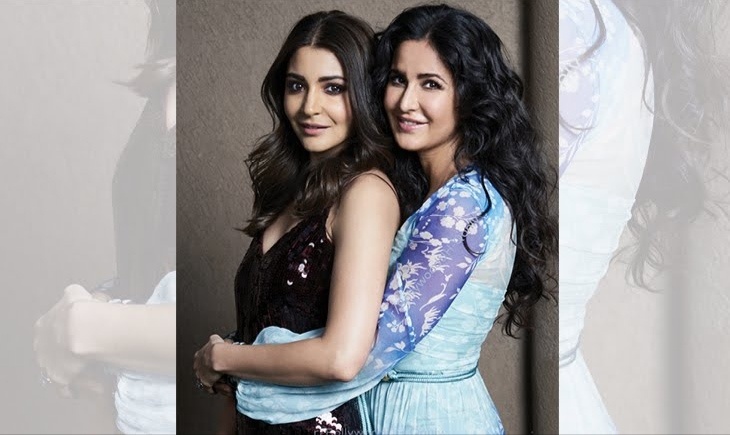 “Congratulations to both you beautiful people! Wishing you guys a lifetime of togetherness, love and understanding. Also glad you are finally married so that now you can move into your house and we can stop hearing construction sounds.”

Even before marriage, Vicky Kaushal was looking for a new house. After several months of hard work, he took a luxury apartment in Juhu. Virat Kohli and Anushka Sharma’s house is also in this building.

Real estate owner Varun Singh had told some media houses that Vicky has taken this apartment on rent. He has taken the eighth floor of the building on rent and has given an amount of 1.75 crores in advance for 36 months.

After their wedding on December 9, both Katrina and Vicky shared wedding photos on their respective social media. After this, all the celebrities including Anushka, Deepika, Priyanka Chopra, Alia Bhatt, Hrithik Roshan, Kareena Kapoor congratulated the new couple.