Are Ritesh Sidhwani-Farhan Akhtar hinting at a Don 3 in the making?! 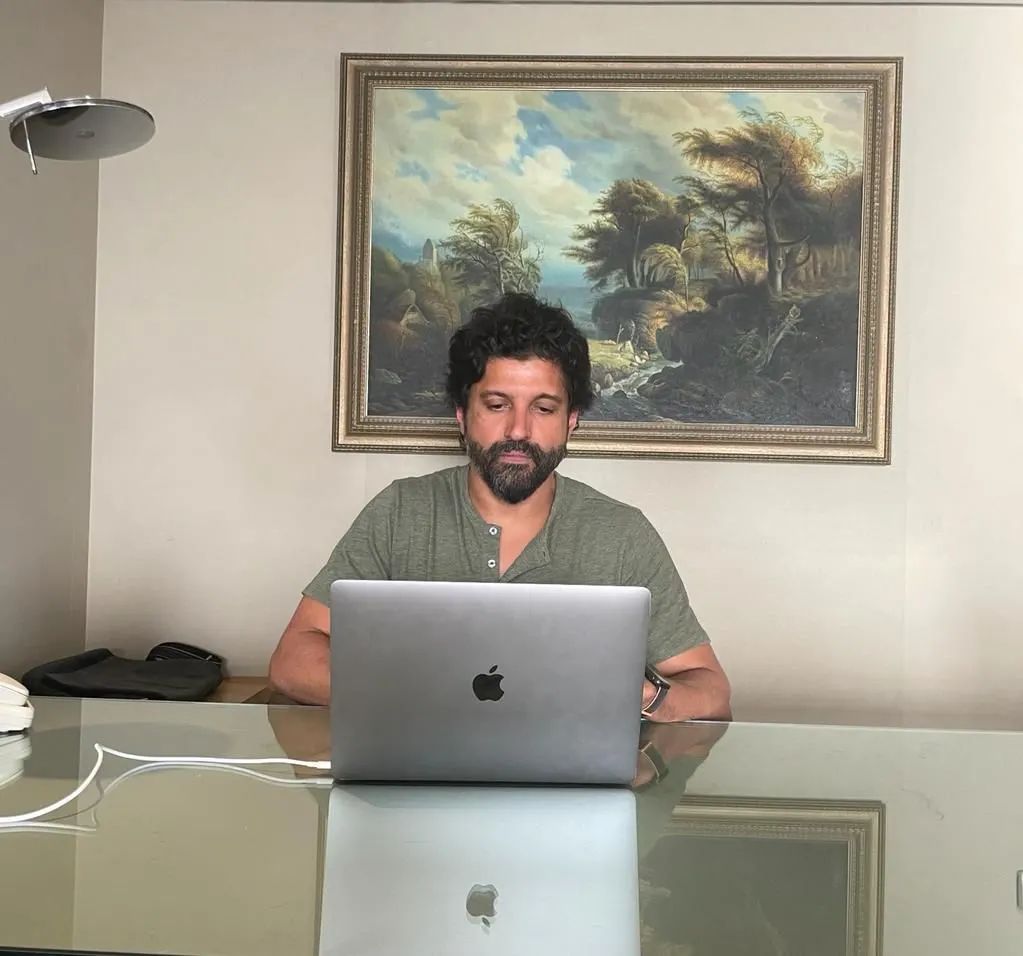 India’s most protean artist Farhan Akhtar has dipped his pen in the gall and is all set to chalk down an amazing script for his to-be-announced film. After a long hiatus of over a decade, Farhan is ready to jot down a legible script for his audience. The last time when Farhan swirled his pen was for Toofan and it has been a year since the actor donned a writer’s cap and the audience can not be more excited about it. Farhan is one of the most amazing and successful writers in the industry, he has also written major hits like Zindagi Na Milegi Dobara, Dil Chahta Hai, Dil Dhadakne Do, Don, Don 2, and Rock On among many others. Now that the actor has started writing, we wonder if it is the script for Don 3?

Ritesh Sindhwani, who is a co-founder of Excel Entertainment along with Farhan Akhtar, took to his social media to share a snap from Farhan’s study room where the actor is seen to be in his writer mode. According to the sources, Farhan Akhtar has started writing the script for Don 3 and we can not keep our calm.

Taking to his caption, the filmmaker writes “ 100% focus even when he’s putting pen to paper (err.. fingers to keyboard) @faroutakhtar is back in writer mode after a long hiatus. Guess what he’s working on…”

Excel Entertainment is India’s leading production house and their last project was a successful franchise of KGF which was a major hit nationwide. We wonder what is cooking next in the slate of Ritesh Sindhwani and Farhan Akhtar!