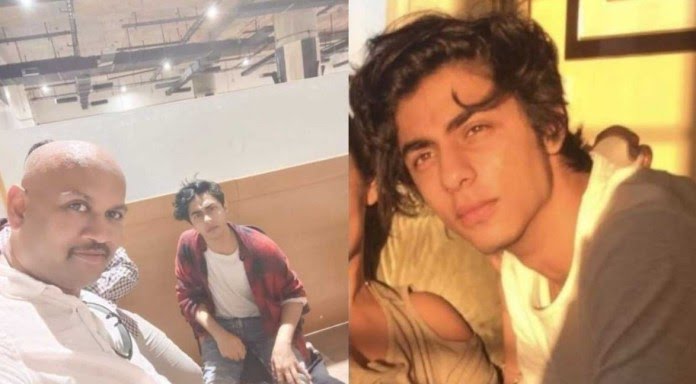 Aryan Khan will have to remain in jail for now in the cruise drugs party case. The sessions court on Wednesday rejected Aryan’s bail plea. In the hearing of the case held on October 14, Mumbai Sessions Court Judge VV Patil, after hearing all the parties, had reserved the decision on Aryan’s bail till October 20. On Wednesday afternoon, the judge, while pronouncing the operative order, said that Arbaaz Merchant and Munmun Dhamecha’s bail plea has been rejected along with Aryan Khan. Aryan’s lawyers will now have to approach the Bombay High Court for bail. But for this the order copy is awaited, until the order copy comes, the lawyers will not be able to make further preparations.

After coming out of the sessions court, the lawyers while talking to the media said that why the bail has been rejected, there is no information yet. At around 2:45 pm, Judge VV Patil reached the courtroom and pronounced the operative order in just two words. He said- Bell rejected. Outside the courtroom, the lawyer told that the order copy has not come yet, so it is not known on what basis the court has rejected the bail. However, it is understood that there may be a ‘conspiracy allegation’ behind this. In the court, the judge only said that all the three bail applications are dismissed.

NCB alleges that Aryan Khan was also in the drugs party organized in the cruise ship going to Goa. However, the defense says that no drugs have been recovered from Aryan. Nor has he consumed it. Although NCB is continuously claiming to be a big international drug gang in this case.

Aryan Khan was shifted to Arthur Road Jail after not getting the honor. The actor’s son got the number N956 as an undertrial prisoner. Aryan Khan has also got a money order of Rs 4500 from his house in jail. With this, they can order food and drink of their choice from the canteen. Aryan Khan, away from home for so many days, has also got a chance to talk to his parents through video call.

Also Read – http://Two of the terrorists who killed laborers in J&K were gunned down by security forces today: Police

Under the order of the High Court, in the Corona period, prisoners get a chance to talk to their family members on video calls from mobiles in a week. Aryan is being given only jail food. Home or outside food is allowed only after the order of the court. However, no such approval has been given for Aryan.

While Aryan’s lawyers termed this as wrong, saying that he was not even on the cruise, which was raided by the NCB officials. Aryan did not have money to buy drugs. No drugs have been recovered from the actor’s son. When NCB raided, Aryan did not even enter the cruise. Neither had used drugs. The police didn’t get anything from him.