Aryan Khan did not get bail today, hearing will continue tomorrow 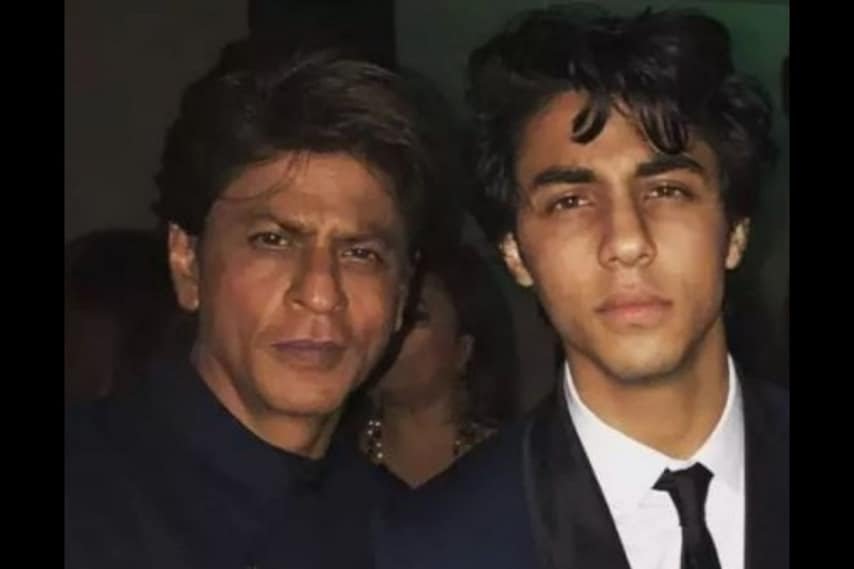 Aryan Khan, son of Bollywood superstar Shah Rukh Khan, has not been able to get bail even from the Bombay High Court in the cruise drugs case. The debate in the matter could not be completed on Tuesday and now the debate will continue on Wednesday as well. The hearing in the Bombay High Court on Tuesday on the bail of Aryan Khan, lodged in Mumbai’s Arthur Road Jail since his arrest on October 2 by the NCB on October 2, could not be completed on Tuesday and the court proceeded at 2:30 pm on Wednesday. Time fixed for hearing.

Earlier, the Sessions Court and even earlier the Magistrate Court had refused to grant bail to Aryan Khan, and he has been in NCB custody and then jailed for the last 24 days.

Former Attorney General Mukul Rohatgi, speaking on behalf of Aryan Khan, said in the court, “As far as I am concerned, there has been no seizure, no consumption and no medical test from me. Arbaaz Merchant had six grams of charas which was recovered from his shoe. Merchant denies this. I don’t care, except that he is my friend. My case is not of Conscious Possession. What was in someone’s shoes or anywhere is not my concern. What was recovered was a small one – six grams. This quantity is not enough to keep me in custody. Many other middlemen and commercial quantities have been found.”

Mukul Rohatgi said, “It was not under my control. What was found in Arbaaz Merchant’s shoes? Arbaaz is not my servant, he is not under my control, so there is no conspiracy. At most you can associate me with Arbaaz and accused number 17 but after recovery. But I am not associated with anyone else.”