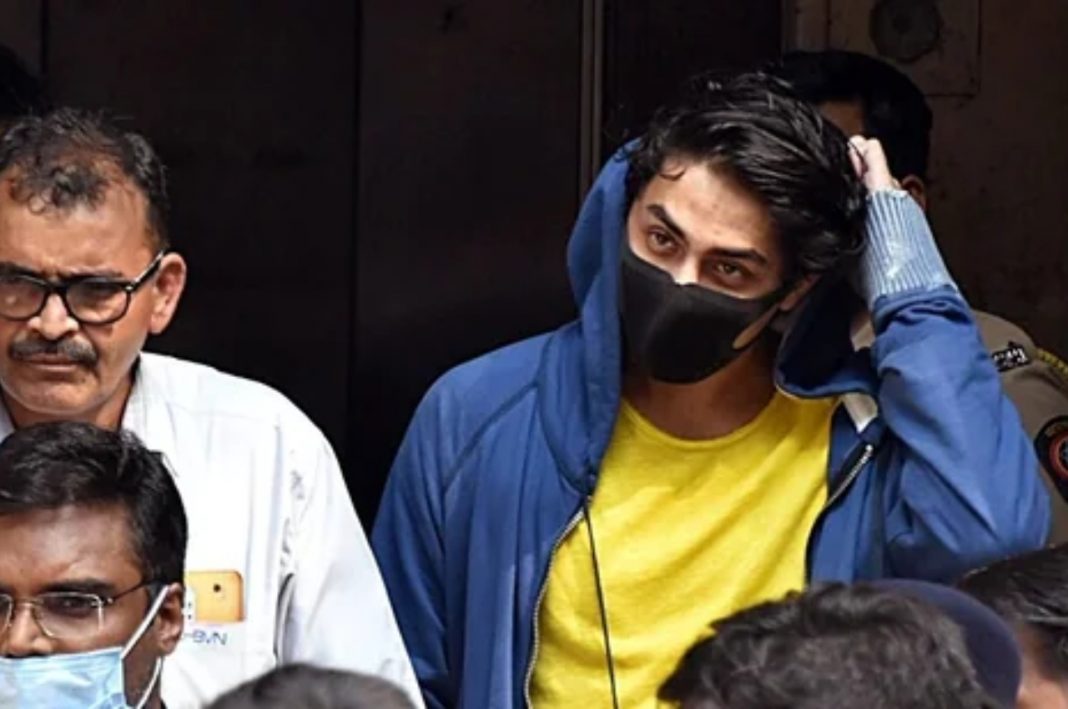 Drugs were not recovered from Aryan but the NCB had claimed in the court that his WhatsApp chats proved that he was involved in illegal drug deals and has links with foreign drugs syndicate. However, the HC had held that WhatsApp was not sufficient to establish that one of the accused had supplied drugs to Aryan. When Aryan reached home from jail with his father after his release, there was a festive atmosphere outside ‘Mannat’ and Shah Rukh’s fans were seen welcoming Aryan Khan. If Aryan violates the conditions laid down by the court, then NCB can apply for cancellation of his bail.

In the order of the court, 14 conditions have been laid while granting bail to Aryan. It is mentioned in the court conditions that Aryan will not be able to leave Mumbai without informing the police, he will have to appear before the NCB every Friday. According to the conditions, Aryan will not be able to leave the country without permission, will not talk to friends like Arbaaz Merchant and the accused in the case and will not talk to the media either. Aryan will have to appear in the NCB office on Friday between 11 am and 2 pm. Will have to be present in court hearings and cooperate with investigations as and when required. According to the order of the court, in the event of any violation of any of these conditions, the NCB will have the right to request cancellation of the bail.