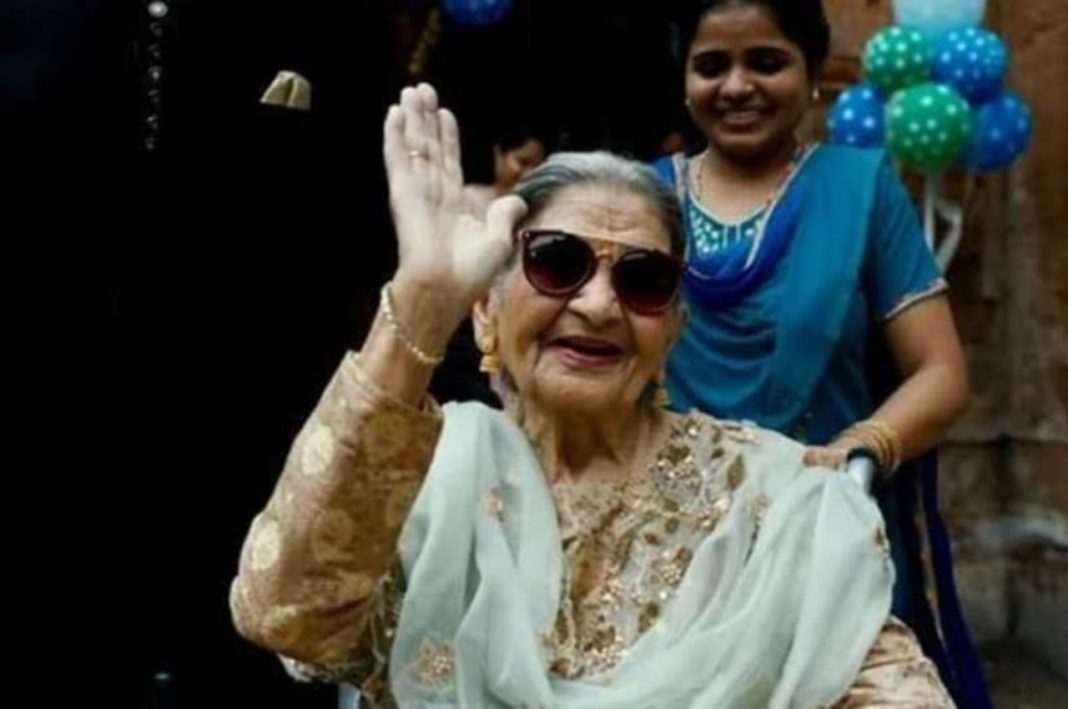 Ayushman Khurrana on the sad demise of his co-actor from ‘Gulaabo Sitaabo’ Farruk Jafar, extends his condolences through Instagram story. In the story, he put her picture from ‘gulaabo Sitaabo’ and writes, ‘Begum Gayiin, Rest in Peace’. Farruk Jaffar died at the age of 88 on october 15, 2021 after having a brain stroke in Lucknow.

Farruk jaffar have worked with many veteran actors in the past. Her Bollywood debut in ‘Umrao Jaan’ is much praised in 1981. Gulaabo Sitaabo actrress has also starred in Swades, Sultan, Photograph and many other movies. But her role in Gulaabo Sitaabo has been appriciated the most where her character is important to keep everyone relevant. For her said role, she had won ‘Filmfare Award for Best Supporting Actress’ last year. She has been a voice at the radio station ‘Akashvani’ as first annnouncer. She has also made in theatres and business. The actor was married to journalist-politician Syed Muhammad Jaffar.