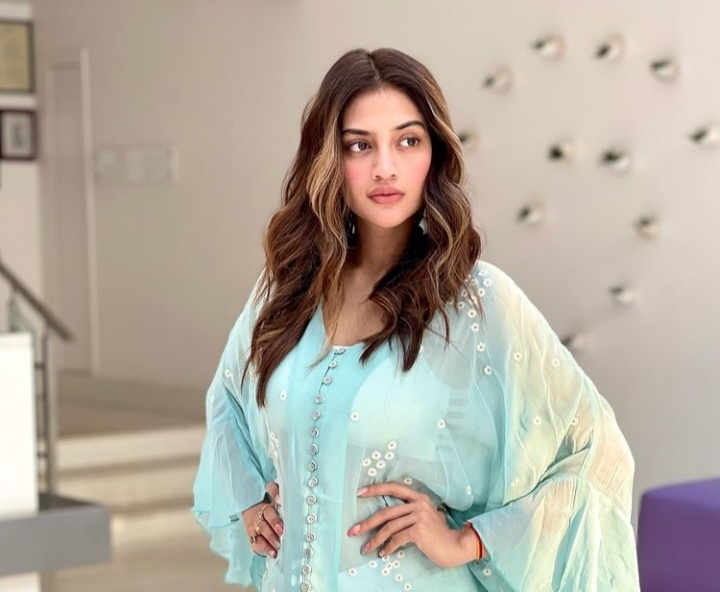 Bengali actress and TMC MP Nusrat Jahan married Nikhil Jain in Turkey in 2019. By issuing a statement on Wednesday, Nusrat did not consider her marriage valid and said that she is living separately from her husband Nikhil Jain for a long time. The news of Nusrat and Nikhil’s separation was coming for a long time.

On Wednesday, Nusrat Jahan, keeping the truth of her marriage in front of the world, announced that she has separated from husband Nikhil Jain. Although she did not talk about her relationship and pregnancy with Yash Dasgupta. Nusrat had also disclosed that Nikhil Jain was misusing her money and was tampering with her account without her consent and knowledge.

After making a big bang about marriage, Nusrat Jahan has shared a picture of herself on social media. Along with the picture, Nusrat writes – ‘I will not be remembered as the woman who keeps her mouth shut… and I have no problem with this.’

Nusrat had said in her statement that her marriage with Nikhil Jain is not honorable due to marriage abroad and not getting registered under the Special Marriage Act in India. At the same time, he had said that his family jewellery, clothes and other things are with Nikhil and his family members. After Nusrat Jahan’s statement about her marriage, she is also being trolled on social media. Even in the comment section of his new photo, users are telling him wrong by telling him truthfully.

Singer Neeti Mohan and her husband Nihaar Pandya who recently were blessed with a baby boy have finally shared the first glimpse...
Read more
NATION

In Ghaziabad, Uttar Pradesh, the controversy about the beating of an elderly man went viral. A police complaint has been filed against...
Read more