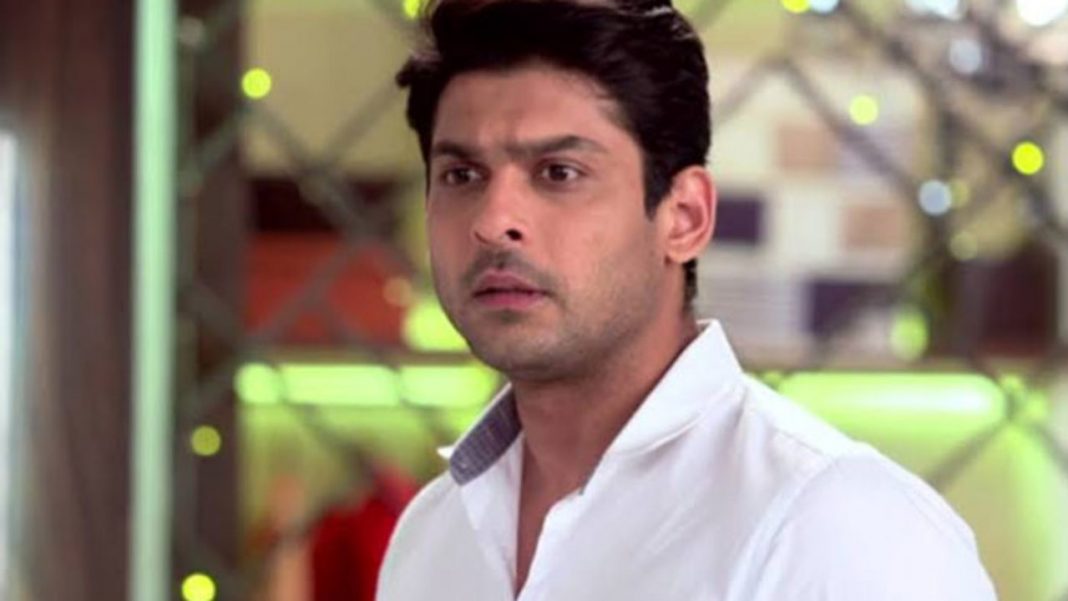 Television and Bollywood actor Sidharth Shukla passed away on Thursday. He was 40 when he breathed his last. He died of a heart attack. Mumbai’s Cooper hospital has confirmed his death to ANI. According to one of the hospital officials, around 9:25 am, he was brought dead to the hospital. However, the exact reason behind his demise has not been revealed yet. As per several reports, Sidharth died of a heart attack.

He also shared screen space with Alia Bhatt and Varun Dhawan in the 2014 hit film ‘Humpty Sharma Ki Dulhania’. The actor was also seen alongside Diljit Dosanjh in the 2018 movie ‘Soorma’.

He recently tasted success with his stint on the reality show ‘Bigg Boss 13’, where he emerged as the winner. The actor’s last screen outing was Ekta Kapoor’s insanely popular show ‘Broken But Beautiful 3’ in which he played the role of Agastya.