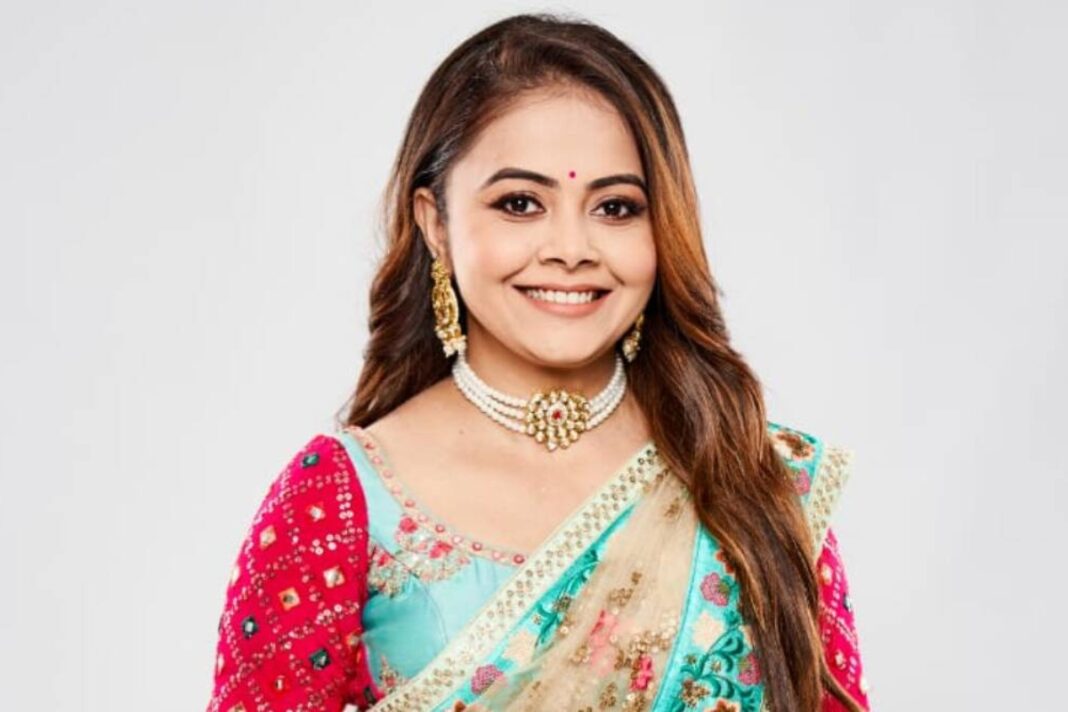 In an interesting turn of events, television actress Devoleena Bhattacharjee will mark her entry in the house of Bigg Boss. Notably, Devoleena was a contestant in 13th season of the controversial reality how.

This season of the show has been slow and extremely mundane. To bring out new twists and attract TRP, host Salman Khan has tried a slew of ideas but nothing seems to have worked so far. From introducing toofani seniors to bringing back challengers and not to forget contestants re-entry inside the house after eviction, nothing seems to be predictable so far.

Meanwhile, Devoleena had to voluntarily leave the house last season owing to health reasons, and Vikas Gupta had entered the show as her proxy. Interestingly, Gupta is also a contestant of this season who had to leave the house due to health issues, as well. While many may speculate Devoleena is coming as Vikas’ proxy, let us tell you that makers have been long been asking her to join the show. However, her high fees and busy schedule had kept her away from the show so far but now that both the sides have worked out with their differences, it would be interesting to see how Devoleena’s journey inside the house unfolds.