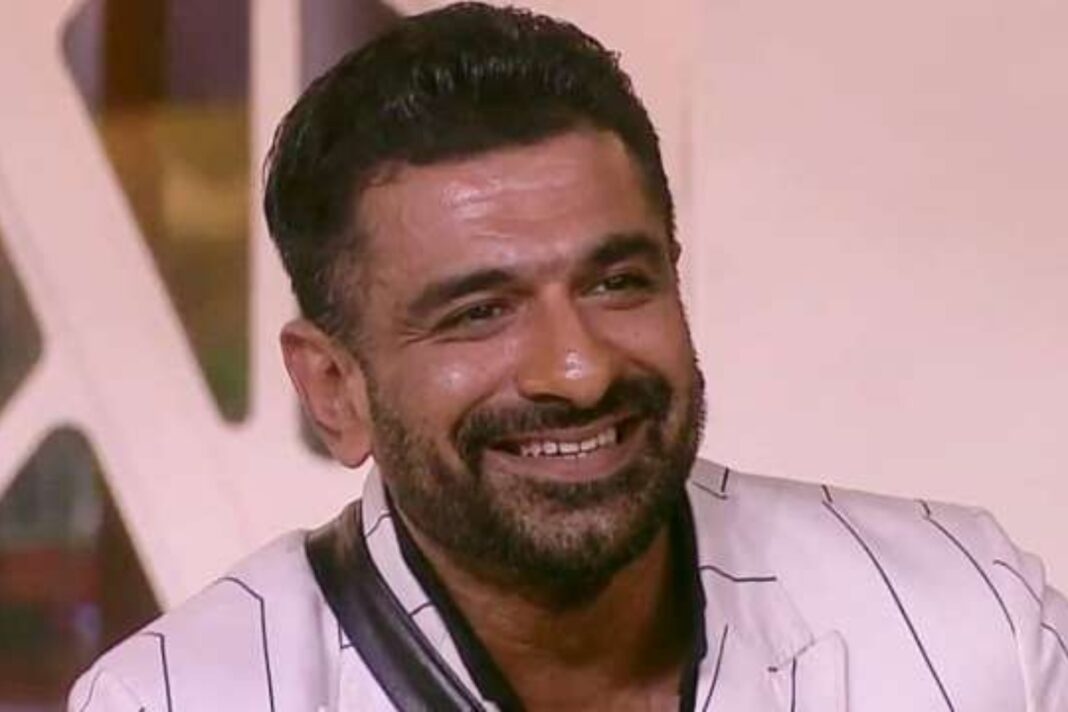 Eijaz Khan, who was considered one of the toughest contestants in the house of Bigg Boss 14, had to leave the show, owing to work commitments. The actor was the first contestant to enter the Bigg Boss 14, therefore, it is obvious for his exit to leave a void inside the house. However, much to the relief of his fans, the actor has hinted that he make a comeback soon. Eijaz shared a video message on Instagram and urged fans to support Devoleena Bhattacharjee, who had entered the show as his proxy, until he returns back.

In the video, Eijaz also expresses gratitude to fans who supported him throughout his journey inside the house of Bigg Boss. He further adds that he has not received as much love as he received in the Bigg Boss house in his entire life. Further, hinting his re-entry, he says, ” “Agar main Bigg Boss house mein wapas gaya, aap logon ke liye jaunga. Yeh mera vaada hai aur main zubaan ka pakka hoon (If I return to the Bigg Boss house, I will go back for you. I am a man of my word and I promise you this).”

“Ab meri jagah Devoleena khel rahi hai toh main yahi chahunga use bhi support karte rahiye. Use bahar aane nahi dena kyunki main wapas aana chahta hoon (Devoleena is playing in my place and I want you to give her the same support you gave me. Do not let her come out of the show because I want to go back),” he adds.

Meanwhile, Eijaz is also making headlines for his budding romance with housemate Pavitra Punia. Recently, the actor accepted that he is in love with Punia and would like to be with her. Eiaz was one of the most active contestants in the house. From his ugly fight with Kavita Kaushik to his love hate relationship with many contestants, his journey has been a roller-coaster ride which definitely doesn’t deserve to end due to prior commitments.