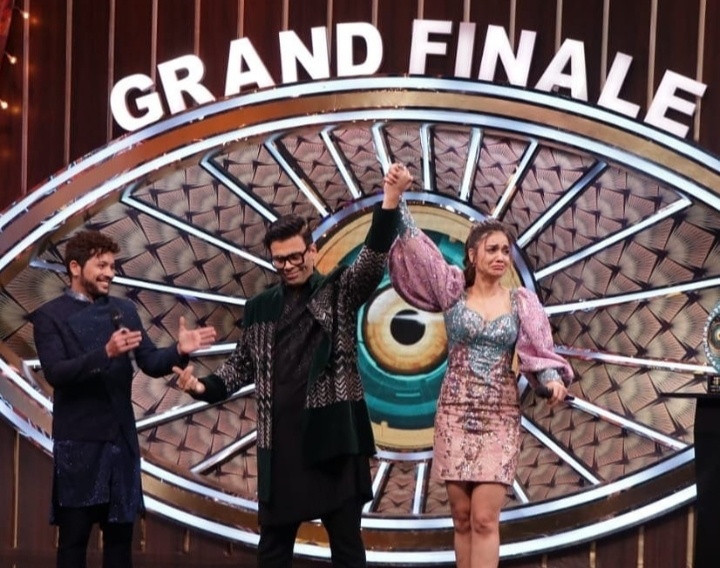 Her journey on the show has been fantastic. Divya was the only one that survived Bigg Boss OTT without any connections, which was all about connections. However, she did make some good bonds in the house. Her acrimony with Shamita Shetty and her friendly equation with Raqesh Bapat, Nishant Bhat and Muskaan Jattana kept her in the limelight.

A journalism student who went on to become a choreographer and actress (seen most recently in the web series ‘Ragini MMS: Returns 2’), Agarwal had previously won the reality show ‘Ace of Space 1′ after being the runner-up at MTV Splitsvilla 10’.

Raqesh Bapat was in the top 4, while Pratik Sehajpal, who was also one of the finalists, opted for a briefcase that had a ticket to Bigg Boss 15. He got direct access to Salman Khan’s Bigg Boss season 15, which is set to premiere on October 2, becoming the first official contestant of BB15.

Bigg Boss 7 winner Gauahar Khan was among the first celebrities who wished Divya on her win.