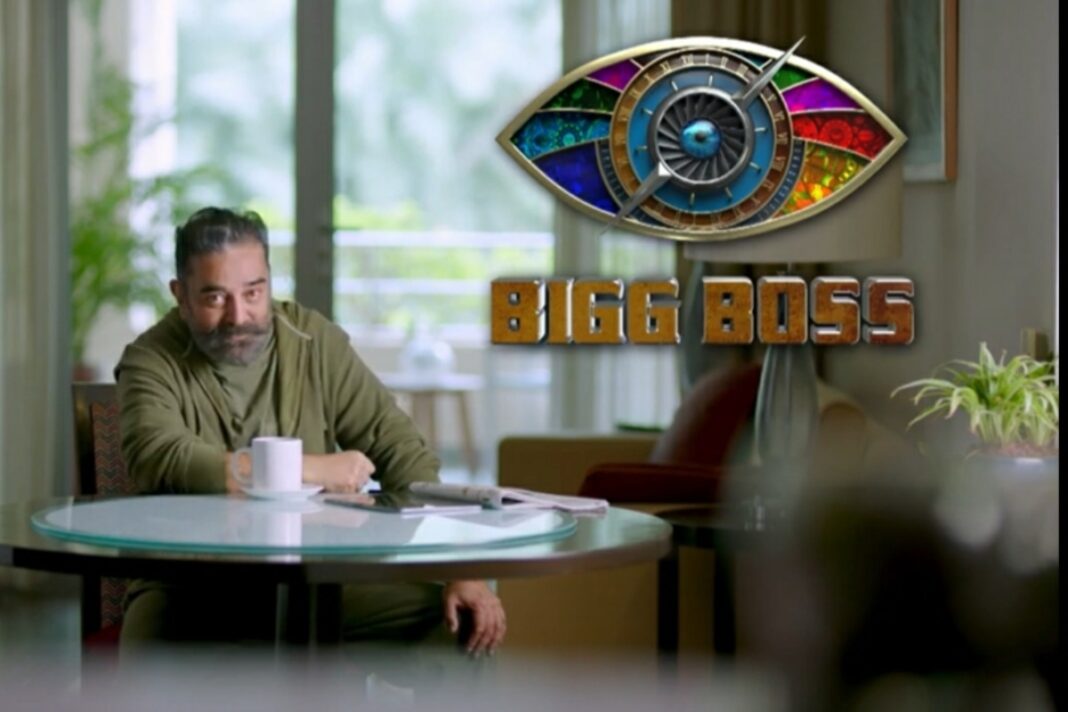 Actor-filmmaker Kamal Hassan is all set to host the fourth season of Bigg Boss Tamil, which is scheduled to be aired from October this year.

The makers of the show released the much-anticipated trailer on Thursday in which Kamal acknowledged the effects of coronavirus pandemic that has taken away the livelihood of millions of people across world. However, he also asserted that it is important to move on and it is practically impossible to stay indoors forever. “The disease is dangerous. Of course, we have to be safe. But we can’t continue to remain in the house. We will follow the safety guidelines of WHO. Let’s get back to work,” he said.

Kamal made his television debut with the first season of Bigg Boss Tamil in 2017. The show received much flak upon its release as people didn’t approve of the culture that it promoted. Despite the criticism, the show garnered huge following and shows no signs of stopping.

If not for the coronavirus pandemic, the show would have aired earlier in July.

Earlier this week, Bigg Boss Telugu season 4 was also announced. After his successful stint as a host in season 3, Nagarjuna Akkineni has been again roped in to host the show. According to reports, the show will most likely air in the first week of September.

Taking suitable precautions, the makers reportedly quarantined all the 16 selected contestants to check for COVID symptoms before their entry in the house, where they will stay locked in for not less than 100 days.