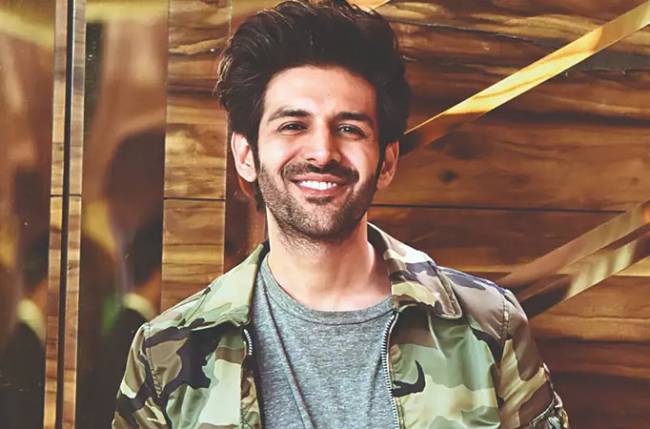 Bollywood’s rising artist Kartik Aryan is celebrating his 31st birthday on 22 November 2021. Kartik Aaryan has always been doing romantic-comedy genre films. Now Kartik’s first thriller film ‘Dhamaka’ has been released which is of a completely different genre. Through this film, a different personality of Kartik has come in front of the people. Kartik Aaryan has recently talked openly about his journey so far and Bollywood.

In response to how helpful ‘Dhamaka’ performance will be in Kartik’s upcoming career, he said, ‘I want to be the number 1 star of the film industry. I got this opportunity through this film. I am glad that the people of the film industry have noticed me as an actor now. I will definitely get a chance to work with filmmakers with whom I have always wanted to work with Dhamaka. I want to show my talent by working with him.’

Kartik Aaryan said that it was only when he was working in ‘Dhamaka’ that he realized that people would like his work. He said, ‘This is the first time that I was working with a filmmaker like Ram Madhvani. I like his work. Our pair did a great job. I knew what the content of the film was like and what we were going to make. I felt like I was in safe hands and was sure that people would love the film.’

Talking about the work front, after ‘Dhamaka’, now Kartik Aaryan is going to be seen in many films like ‘Bhool Bhulaiya 2’, ‘Freddie’, ‘Shehzada’ and ‘Captain India’.