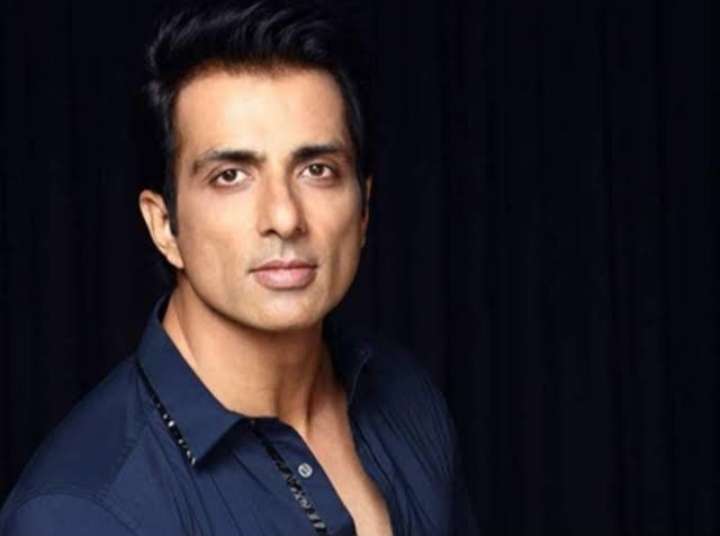 In Mumbai’s Juhu police station, BMC has lodged a complaint against actor Sonu Sood. The BMC alleged that Sonu Sood allegedly converted the 6-floor residential building into a hotel without permission. A complaint has been filed regarding this matter.

The actor has also been accused that when BMC sent him a notice in this case, he also ignored him. Not only this, the BMC has also said in the complaint that even after the notice is given, they are constantly getting the unauthorized construction done. At the same time, BMC officials say that Sonu Sood had filed an application in the Mumbai court against the notice issued by the authority, but he could not get interim relief from there.

At the same time, Sonu Sood’s reaction has come out in this whole matter. Sonu gave an interview to a magazine, stating that “all the changes he has made to his building. He has been done only after permission from BMC. It was to be approved by Maharashtra Coastal Zone Management Authority, but due to Coronavirus, he was approved Was not found. ” Sonu added that “He always followed the law. It was because of Corona that he made the hotel home to the Corona Warriors. If the government does not get the permission, he will once again turn it into a house . Sonu finally said that he would appeal against the BMC in the Bombay High Court. “