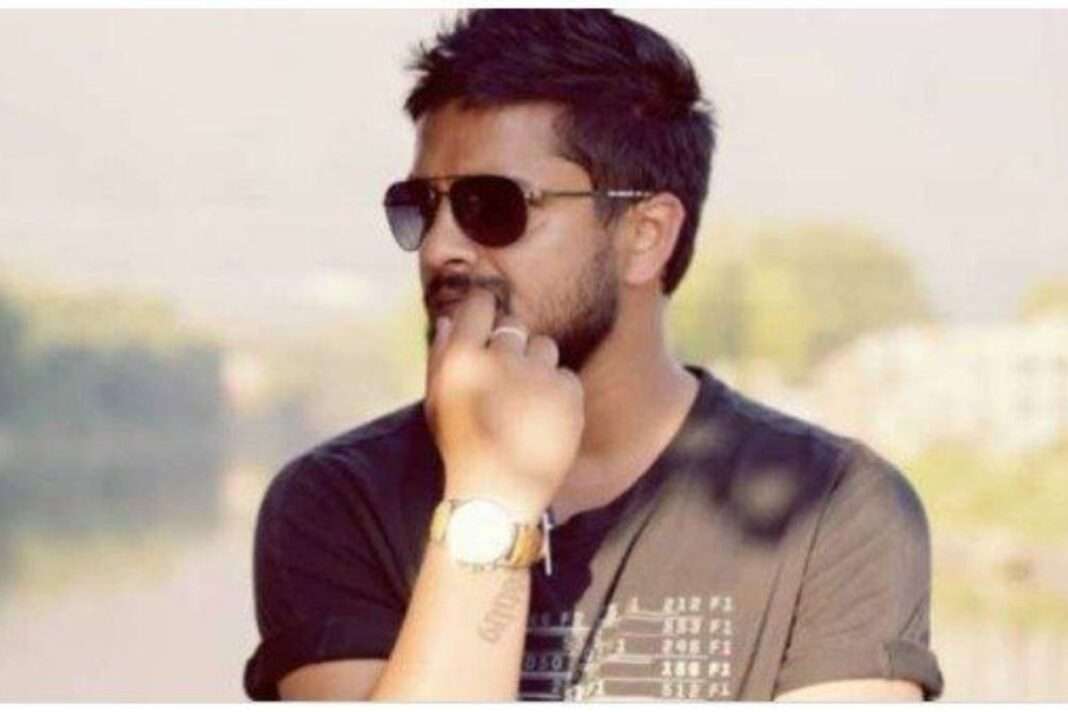 The Narcotics Control Bureau (NCB) have arrested Kshitij Ravi Prasad on Saturday in connection with their ongoing probe into the alleged Bollywood’s drug ‘nexus’ which has emerged after the death of actor Sushant Singh Rajput. Kshitij was previously associated with Karan Johar-led Dharma Productions as he worked with the company as an executive producer in 2019.

According to media reports, he was taken to the NCB office after narcotic substance was found at his house in a raid by the agency. His arrest came hours after he was quizzed by the NCB for hours.

“We have arrested Kshitij. He will be presented before a Special NDPS court on Sunday. Details will be put before the court,” MA Jain, NCB South-Western Region Deputy Director General, told the media.

On Friday, Karan Johar had released an official statement wherein he had said that Kshitij is not associated with Dharma Productions as of now. The filmmaker although asserted that Kshitij joined Dharmatic Entertainment, sister concern of Dharma Productions, in November 2019 as one of the executive producers on contract basis for a project, which was eventually halted.

Karan had shared the statement with regard to an old video which showed several Bollywood stars at his house under the influence of drugs allegedly.

There were speculation that the filmmaker might get a summon from NCB over the controversial video, however, NCB South-Western Region Deputy Director-General told the media that video is not a part of ongoing investigation.

“No, there is no connection of that said video with this case,” he said.

NCB also informed that till that, 18 to 19 persons have been sent into judicial custody as part of their probe into the Bollywood-drug case.