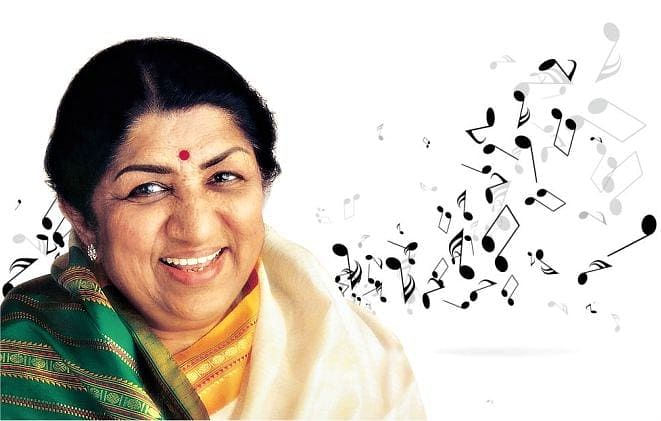 The celebrated singer who is also known as the nightingale of the country has given her melodious voice to over 25,000 songs & has sung songs in over thirty-six Indian languages and foreign languages, though primarily in Marathi, Urdu, Hindi and Bengali.

She was born the daughter of Dinanath Mangeshkar, the owner of a theater company and a reputed classical singer in his own right. He started giving Lata singing lessons from the age of five, and she also studied with renowned singers Aman Ali Khan Sahib and Amanat Khan. Even at a young age she displayed a God-given musical gift and could master vocal exercises the first time. However she started singing professionally from the age of 13. 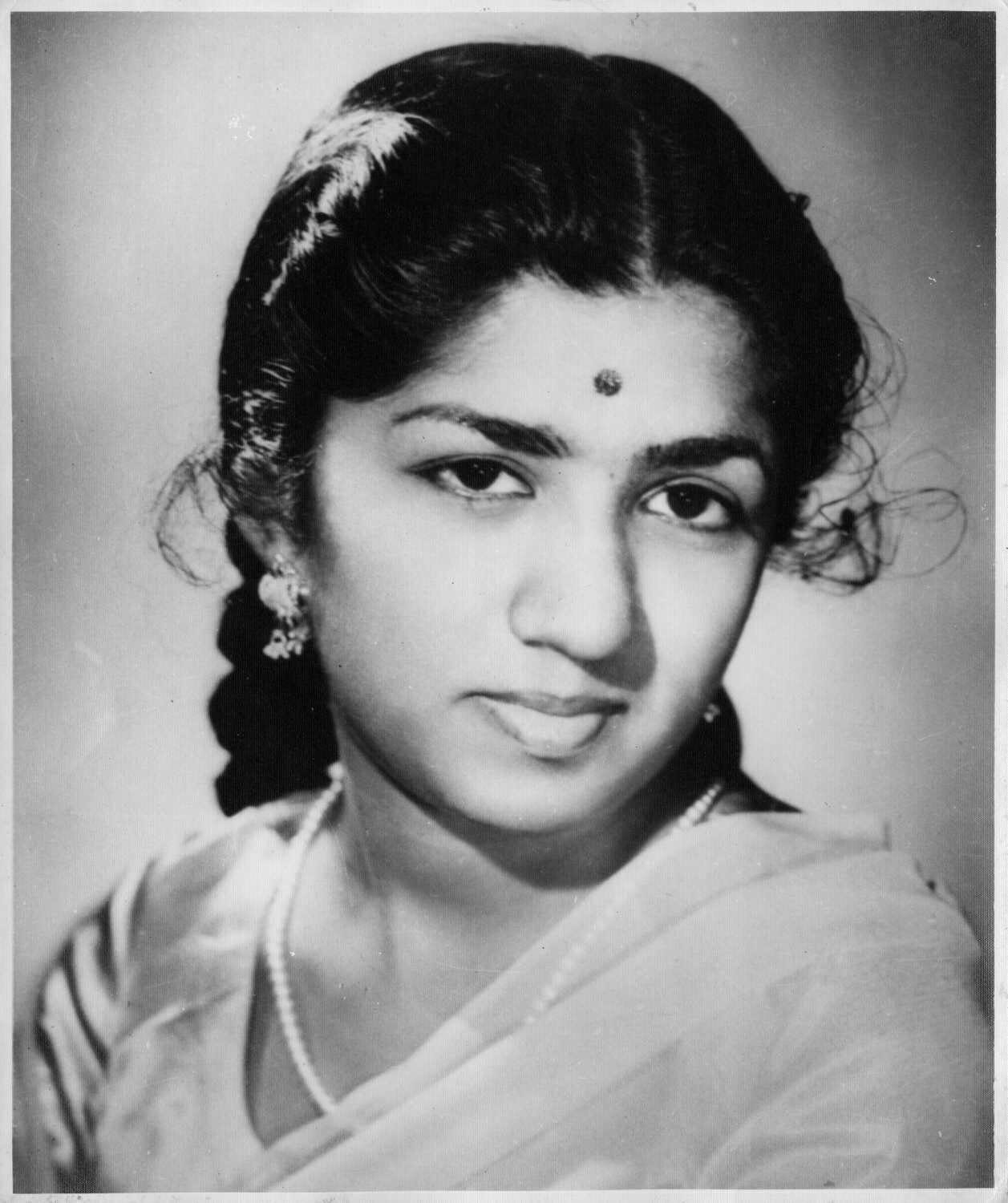 Bestowed With Many Awards:

Mangeshkar was featured in the Guinness Book of World Records from 1974 to 1991 for having made the most recordings in the world.

Meanwhile, Mangeshkar will mark her 92nd birthday with a family get-together. Stating that the birthday celebration will be a low-key affair.