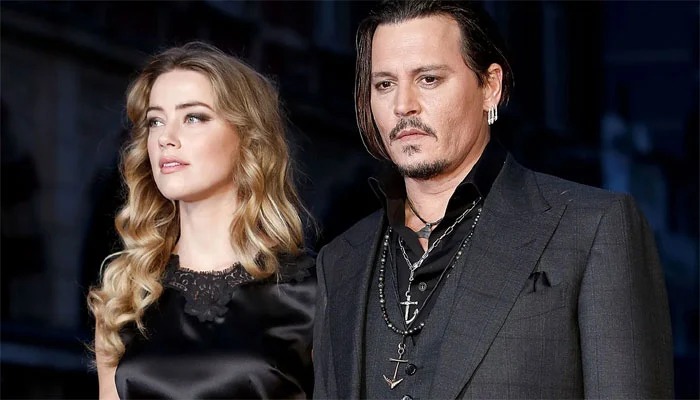 A very messy trial has finally reached its conclusion as the jury found Jonny Depp as the winner of the case and charged his ex-wife. Ever since the verdict came, fans are delighted but many Bollywood celebrities have also pitched into the matter.

Bollywood actress Disha Patani took to her Instagram stories and shared a photo of Johnny Depp. In the photo, he is seen in his costume as Jack Sparrow. “Nobody can ever replace you Johnny Depp (sic),” she wrote, presumably referring to Depp’s removal from the Pirates franchise.

But on the other hand, Ali Fazal has a bit mixed response to the verdict. Before it was announced he asked his followers if they were watching the verdict or not.

“Oh this is next level anticipation. Is anybody else watching this (sic)?” he wrote. After the verdict, however, he wrote, “Why??? Because this sets a precedent for some serious stuff for the future. Congratulations Mr Depp.”

Kushal Tandon tweeted, “This looks like a personal win. Why ?? Because this sets precedent stuff for the future. Congrats Mr Depp.”