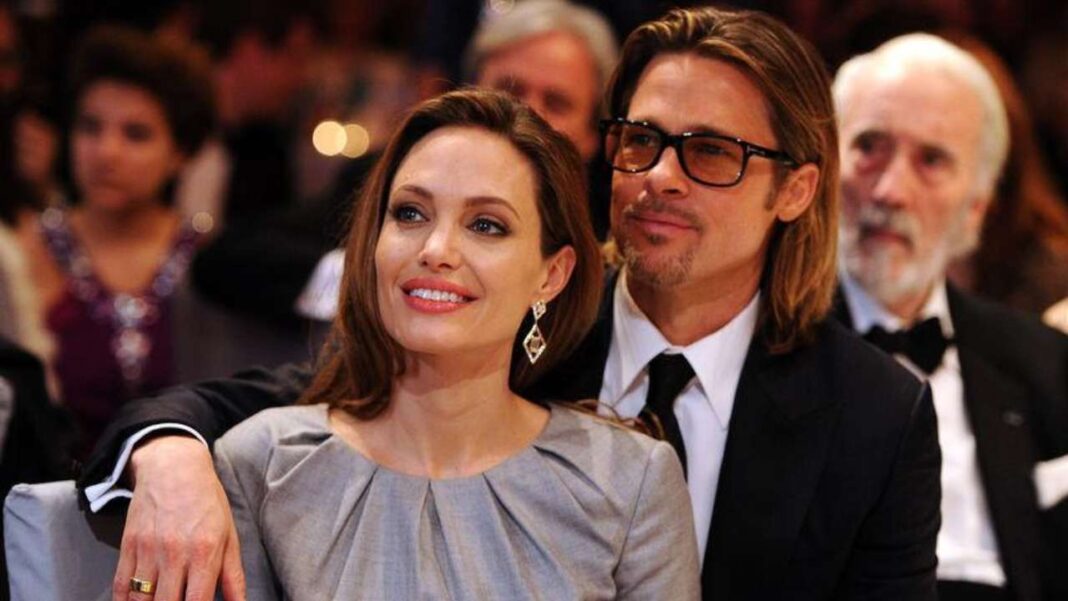 Brad Pitt and Angelina Jolie’s divorce battle that has been into existence since 2016 seems to be getting uglier now with both parties lashing out at each other. In the latest, Pitt’s attorney has slammed Angelina Jolie after she filed a request to remove the judge from their almost four-year-long battle.

Like most of the celebrities, Pitt and Jolie had hired a private judge for their divorce case to keep many of its details sealed within them, though some legal exceptions must be made within standard court procedure.

Earlier this month, Jolie filed a request to have Judge John W. Ouderkirk taken off from her and Pitt’s divoce case, saying Ouderkirk “failed to make timely mandatory disclosures of ongoing business and professional relationships between himself.” According to a report by People magazine, Jolie has claimed that the judge didn’t inform her of other divorce cases that he was working on along with Pitt’s lawyers which made him “biased”.

Pitt’s attorneys, on the other hand, slammed his ex-wife for attempting to remove Ouderkirk, accusing Jolie of “transparently tactical gambit” to delay proceedings. They also said ultimately it will hurt their childern the most. They also claimed that Jolie was aware about Ouderkirk’s involvement in other high profilce case and “never objected” until now.

“It is unfortunate that Mr. Pitt’s team has sought to intervene ahead of Judge Ouderkirk’s response. One can only conclude that this is an attempt to obstruct or influence Judge Ouderkirk’s answer. Any delay in these proceedings is due to their zealous attempt to create an unrecognized special exception for their client’s benefit,” Jolie’s lawyer, Samantha Bley DeJean, responded.