Breaking: Salman Khan gets bitten by snake at Panvel farmhouse 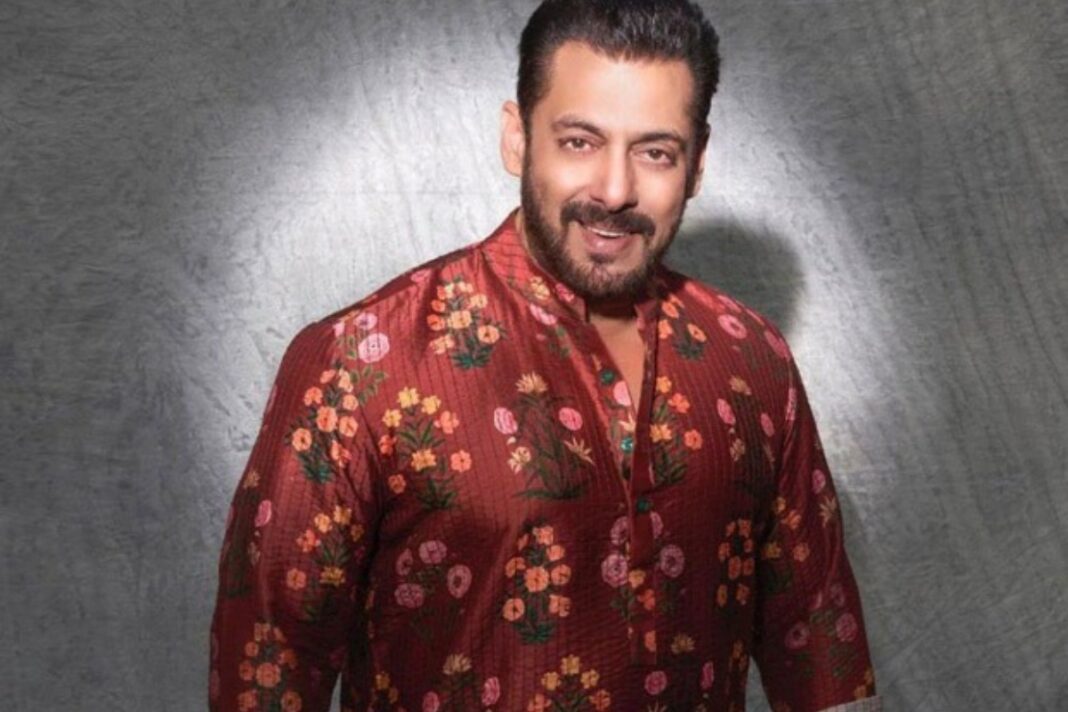 Shocking news has come out about Bollywood actor Salman Khan. Last night Salman Khan was bitten by a snake. This incident happened when Salman Khan was at Panvel farm house. However, Salman health is said to be fine right now. But he had to go to the hospital for treatment late at night.

Also Read – Bihar: 6 killed, more than 12 injured in a boiler explosion at a noodles factory in Muzaffarpur

According to sources, Salman Khan was celebrating his birthday with friends at Panvel Farm House. During the conversation, he realized that something pricked in his hand. After this, when he turned his eyes here and there, he saw a snake. Seeing the snake, Salman Khan got scared and immediately started shouting for help. He reached the hospital at three o’clock in the night. He was discharged after being in the hospital for about 6 to 7 hours.

Notably the snake was not poisonous. Now Salman is out of danger and feeling fine.