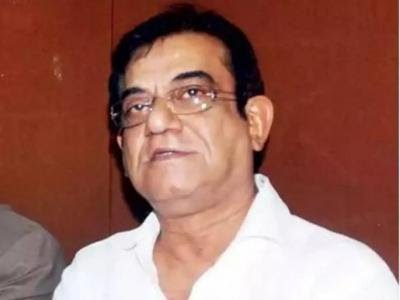 Bollywood financier and builder Yusuf Lakdawala passed away on Thursday (September 9). He was lodged at Mumbai’s Arthur Road Jail.

Yusuf Lakdawala (76) was brought dead to government-run J J Hospital and his death was announced at around 12 pm though the cause was not immediately known, the official said.

“Builder & film financier Yusuf Lakdawala, who was lodged in Arthur Road Jail after being arrested by ED in land grabbing case, dies. His body has been brought to JJ Hospital. An ADR (Accidental Death Report) has been registered. Cause of the death is yet to be ascertained,” the tweet on the official Twitter handle of ANI read.

The exact cause of his death will be ascertained after a post-mortem, he said.

Lakdawala had been arrested in a land-related case by the ED in May 2021. At the time of arrest, he stood accused of trying to sell a land parcel worth Rs 50 crore that was in the name of Mulk Raj Anand.

The arrest pertained to a 2019 case filed by Mumbai Police EoW, and as per sources, the land in question is in Khandala and belonged to a former Nawab of Hyderabad.