Support Us
More
More
HomeENTERTAINMENTCardi B is all praises for Priyanka Chopra's film The White Tiger
ENTERTAINMENT
January 28, 2021 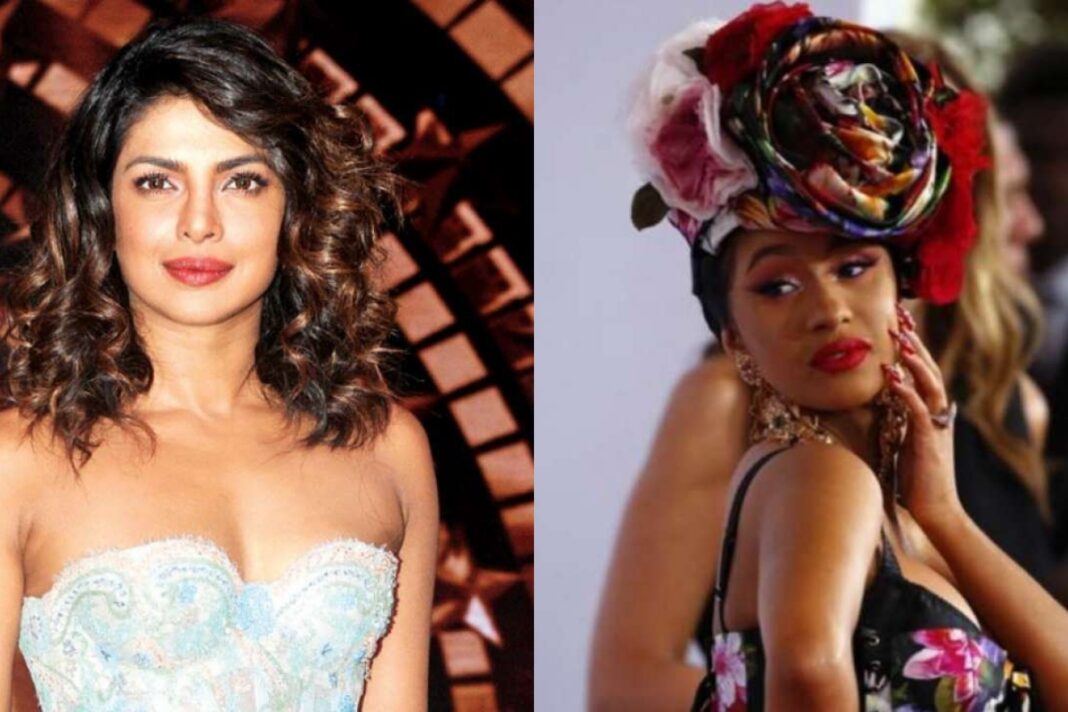 Actor Priyanka Chopra is currently riding high on the success of her Netflix film The White Tiger. While whole Bollywood is in awe of her talent, Hollywood, too, has accepted the actress with open arms. Meanwhile, The White Tiger became first Indian film to trend on Number 1 on Netflix US.

The popularity of the film in the country can be evaluated by the fact that Grammy winning artist Cardi B has also lavished heavy praises on Priyanka.

Taking to Twitter, Cardi wrote, “White tiger is such a great movie. I was crying and angry watching it.” Replying to the singer, Priyanka wrote, “Same @imacardib! Thank you, so happy you enjoyed it.”

Cardi showered further praises on Priyanka as she wrote, “Yes You was so sweet and adorable. You was amazing .” An excited Priyanka then replied, “kisses always mama! You the best.”

The White Tiger stars Priyanka Chopra, Rajkummar Rao and Adarsh Gourav in lead roles. Based on Aravind Adiga’s book of the same name, the film released on Netflix on January 22. It address class differences that have been prevalent in the society for the longest time.