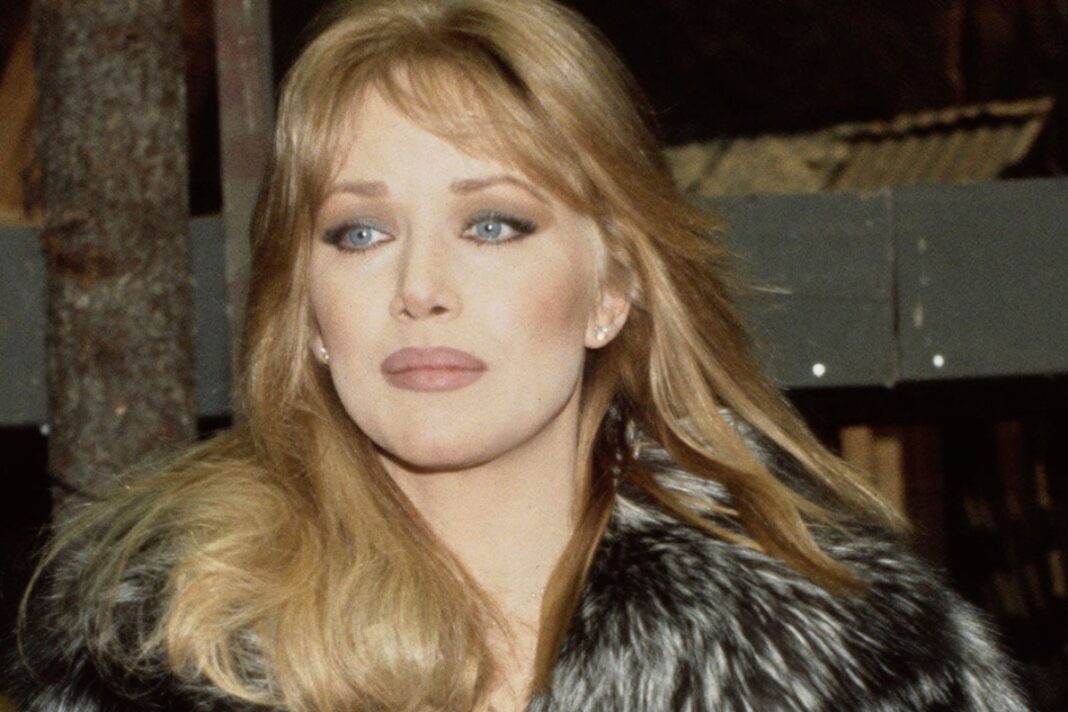 Hollywood actress Tanya Roberts dies at the age of 65 at a Los Angeles hospital due to a urinary tract infection which spread to her kidney, gallbladder, liver and then the bloodstream.
The actress is known for her role as geologist Stacey Sutton in the James Bond film A View to a Kill.

On Sunday, her long-term boyfriend Lance O’Brien announced her death by mistaken, because of miscommunication with the Cedars-Sinai hospital.

The heartbroken, O’Brien said, “She was my soulmate, she was my best friend. We haven’t been apart for two days.”

Many US media including E! News confirmed that Tanya is passed away on Tuesday, quoting Lance O’Brien.

She was born in Victoria Leigh Blum in the Bronx, New York, in 1955, Bond girl has started her career on modelling and commercial work.

She made her appearance in the last season of Charlie Angels in which she played the role of private investigator Julie Rogers, helping the team of female crime fighters.