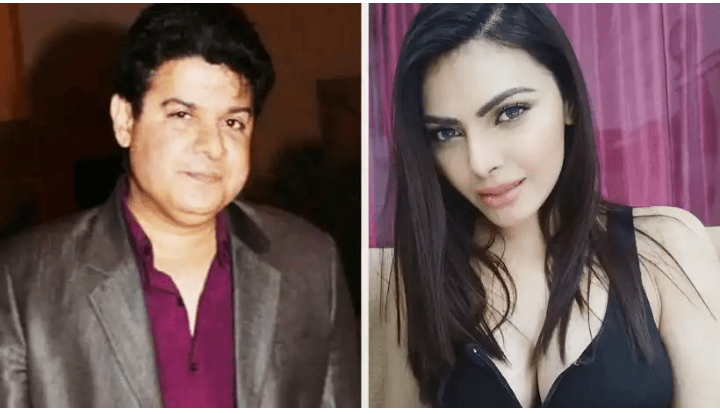 Sajid was also removed from the helm of Housefull 4, which was in production when allegations against him first emerged, amid the Indian #MeToo movement in 2018.

On Tuesday, Chopra took to Twitter and shared an interview from 2019 where she narrated her ordeal. The actor said that some people tried to mislead her and added that she was harassed by several people.

As per Sherlyn, the incident took place in 2015, she wrote on Twitter, “When I had met him in April 2005, a few days after my father’s demise, he had taken his penis out of his pants and had asked me to feel it. I remember having told him that I know how a penis feels like & that the purpose of my meeting with him was not to feel or rate his penis.”

The actor further wrote that her phone records can be checked to prove the truth in the allegations. Chopra added, “After flashing his penis, he had not only asked me to touch it & feel it but also asked me if I had ever seen a penis as well endowed as his..”

Meanwhile, the allegations made by Chopra surfaced after late Jiah Khan’s sister accused Sajid Khan of harassing her. Many other actresses and a journalist have also made allegations against Khan.

In the last couple of years, Sajid Khan has been accused by multiple women in #metoo including assistant director Sonali Chopra, actress Rachel White and a journalist who brought allegations of sexual misconduct against him in 2018. He has denied the allegations. Last year, the filmmaker faced fresh charges of sexual misconduct. A model named Dimple Paul claimed on Instagram that Khan had tried to touch her inappropriately and also asked her to strip before him.