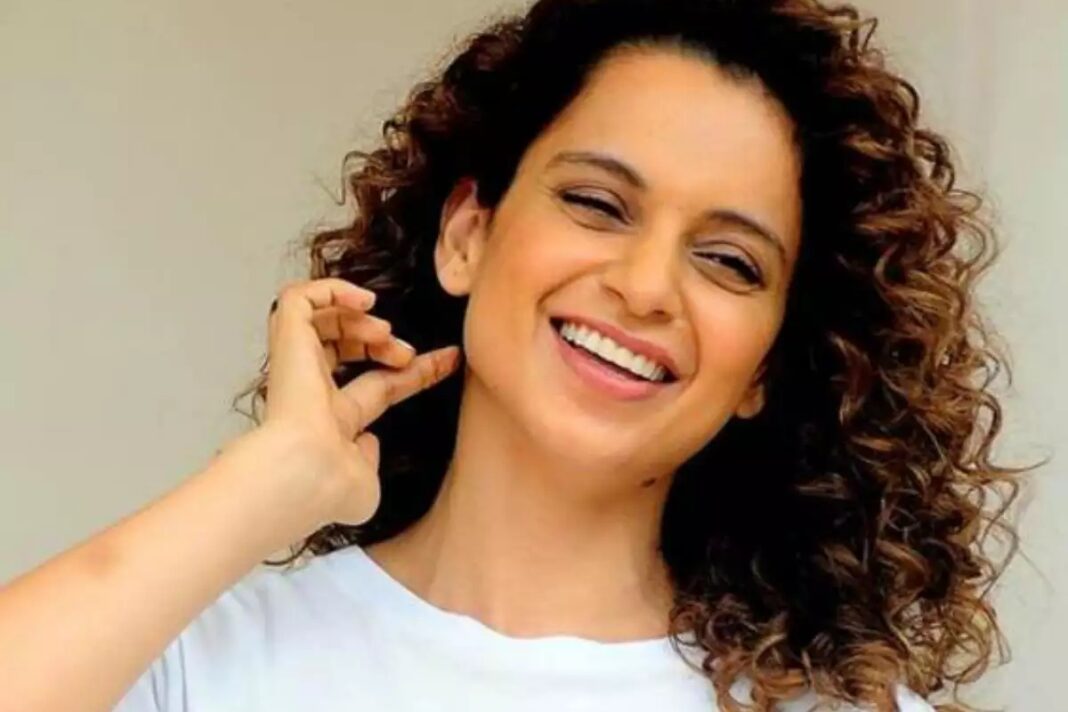 Bollywood actor Kangana Ranaut violated the sanctioned plan while merging three flats, a civil court ruled out while as it rejected her plea which sought to restrain the BMC from demolishing the unauthorized construction of her house in Mumbai.

Kangana had filed an application which was rejected by a court in suburban Dindoshi on Thursday. In his order, Judge L S Chavan noted that Kangana merged three of her flats into one on the fifth floor of a 16-storey building in the Khar area of Mumbai. The judge further said her action resulted into habitation of Floor Space Index which does not make a part of flat-owner. Additionally, merging the flat also covered sunk area, duct area and common passage.

“These are grave violations of the sanctioned plan for which the permission of the competent authority is required,” the court said.

Earlier this month, BMC demolished parts of Kangana’s Manikarnika Films in the Pali Hill area for alleged “unauthorised” construction. The actress had moved to High Court against it and the court ruled demolition as unauthorised and malicious.

Meanwhile, for her property in Khar, the BMC had sent a notice to the actor in March 2018, while an another notice has asked her to restore the structure of her flats into their original position as per the original plan.

Kangana had challenged the demolition notice and requested the court to restrain the civic body from demolishing her property. The court had then ordered status-quo.

Kanagana had been loggerheads with Maharashtra government led by Shiv Sena chief Uddhav Thackeray. In last few months, Kangana attacked the Maharashtra CM more than so often which resulted into a war of words between the two.