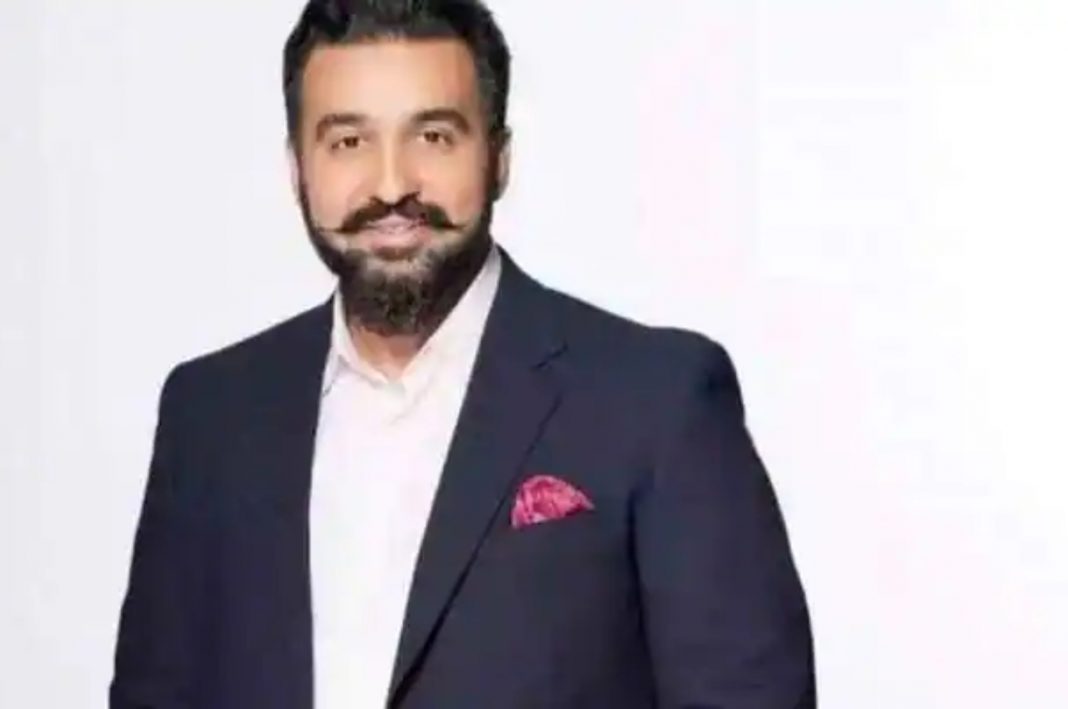 Meanwhile, Mumbai Police Commissioner Hemant Nagrale has called Raj Kundra as the key conspirator in the case. “There was a case registered with the Crime Branch Mumbai in Feb 2021 about the creation of pornographic films and publishing them through some Apps. We’ve arrested Mr Raj Kundra in this case on 19/7/21 as he appears to be the key conspirator of this. We have sufficient evidences regarding this,” he said in a statement.