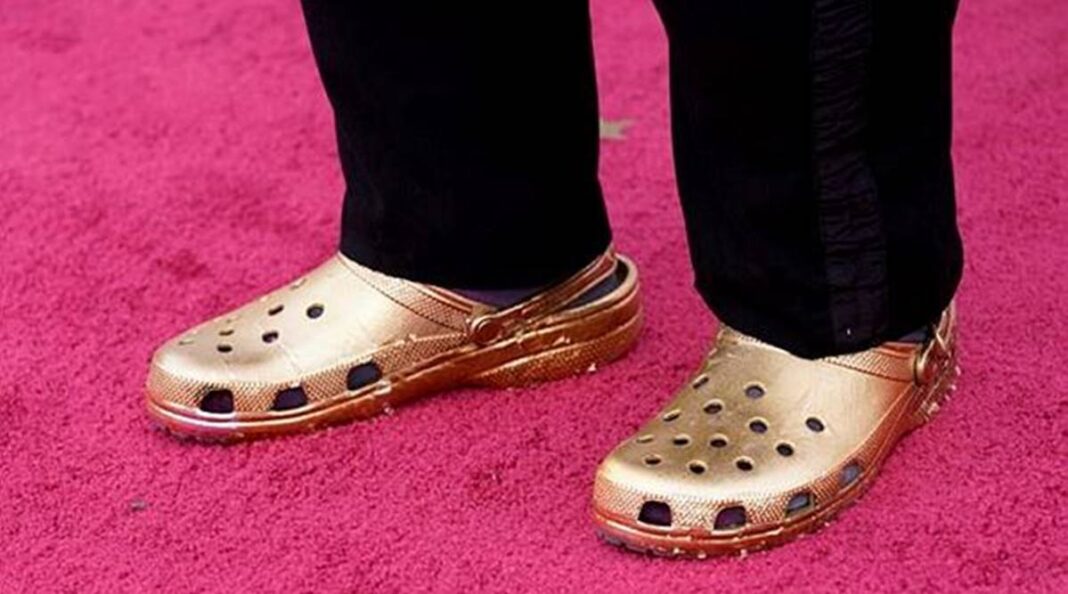 The pandemic has influenced global fashion in many ways, giving rise to new clothing items and trends. At the same time, with people spending most of their time at home, there has been a revival of easy, comfortable clothes.

Among such trends, crocs seem to be making a comeback. In fact, we even saw a glimpse of it at the recently held Oscars 2021 where music director Questlove wore a pair of golden crocs on the red carpet.

As people look for comfortable options, crocs are being deemed the “it-shoe” of the pandemic, and are being paired with leggings or hoodies.

According to a BBC report, the shoe company has had record sales in the first three months of this year and raised its revenue outlook for 2021. The sales reportedly rose by 64 per cent in the first quarter compared to the same period last year.

Crocs’ chief executive Andrew Rees now expects the sales for the full year to raise as much as 50 percent compared to an increase of up to 25 percent that they predicted in February.

The company is also set to focus largely on celebrity and social campaigns in Asia, where it sees the “largest long-term growth opportunity”.