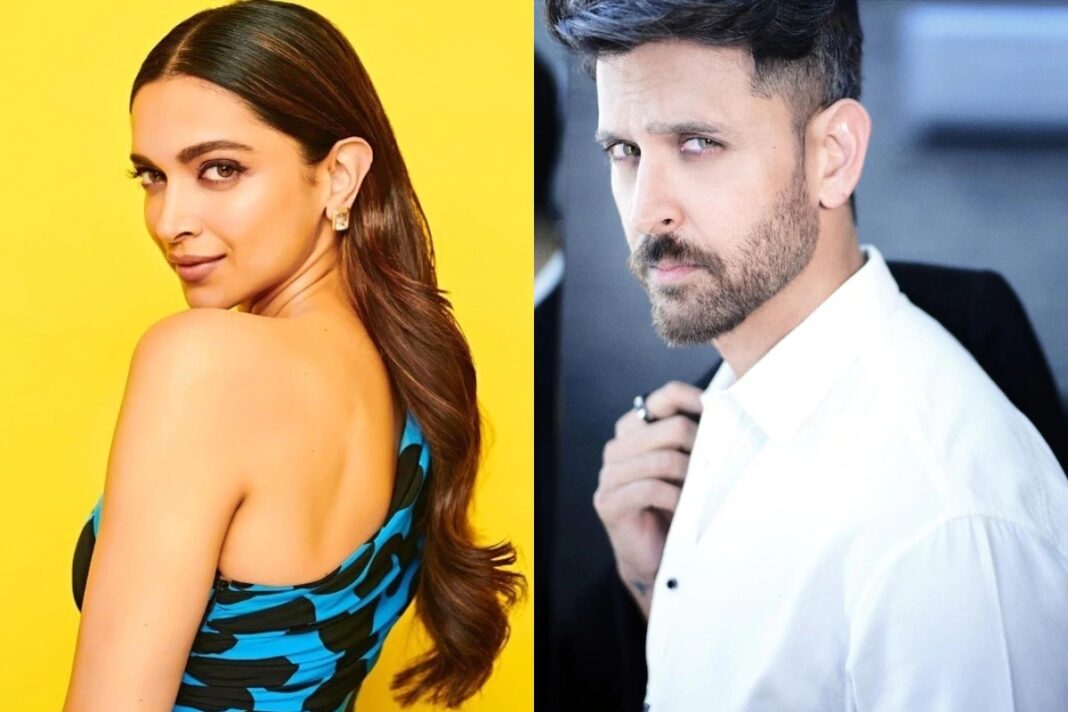 After dropping subtle hints, Hrithik Roshan and Deepika Padukone has finally announced their first project together – Fighter. Directed by Siddharth Anand, the film was announced on the occasion of Hrithik’s birthday.

Fighter is being promoted as an intense espionage thriller. Hrithik took to Instagram to share the first glimpse of the movie and wrote, “Presenting a glimpse of the MARFLIX vision as #Fighter! Looking forward to my first flight alongside the exceptional @deepikapadukone. All buckled up for this Sid Anand joyride.

Fighter also marks the production debut of Sidharth Anand’s company Marflix. Talking about the same, Hrithik said, ” “It is an honour for me as an actor to introduce and be a part of Mamta and Sid Anand’s first production Fighter for Marflix! This one is special as it deepens my association with a director and a friend whose journey I have witnessed from being an AD on my sets to directing me in Bang Bang and War. And now as he turns producer for Fighter, I can’t seem to contain my excitement. This one is pure adrenaline for the heart and mind. So here goes! Boom! Thank you Sid for believing in me and making me your co-passenger yet again. Here’s to your journey towards the sky!”

Time and again, Deepika has expressed her willingness to work with Hrithik, who had left her smitten with his performance in War. Sharing the first look on her Instagram, she wrote, “Dreams really do come true.”

Both Deepika and Hrithik have previously worked with Siddharth. While Deepika collaborated with him for Bachna Ae Haseeno, Hrithik worked with him in Bang Bang and War.