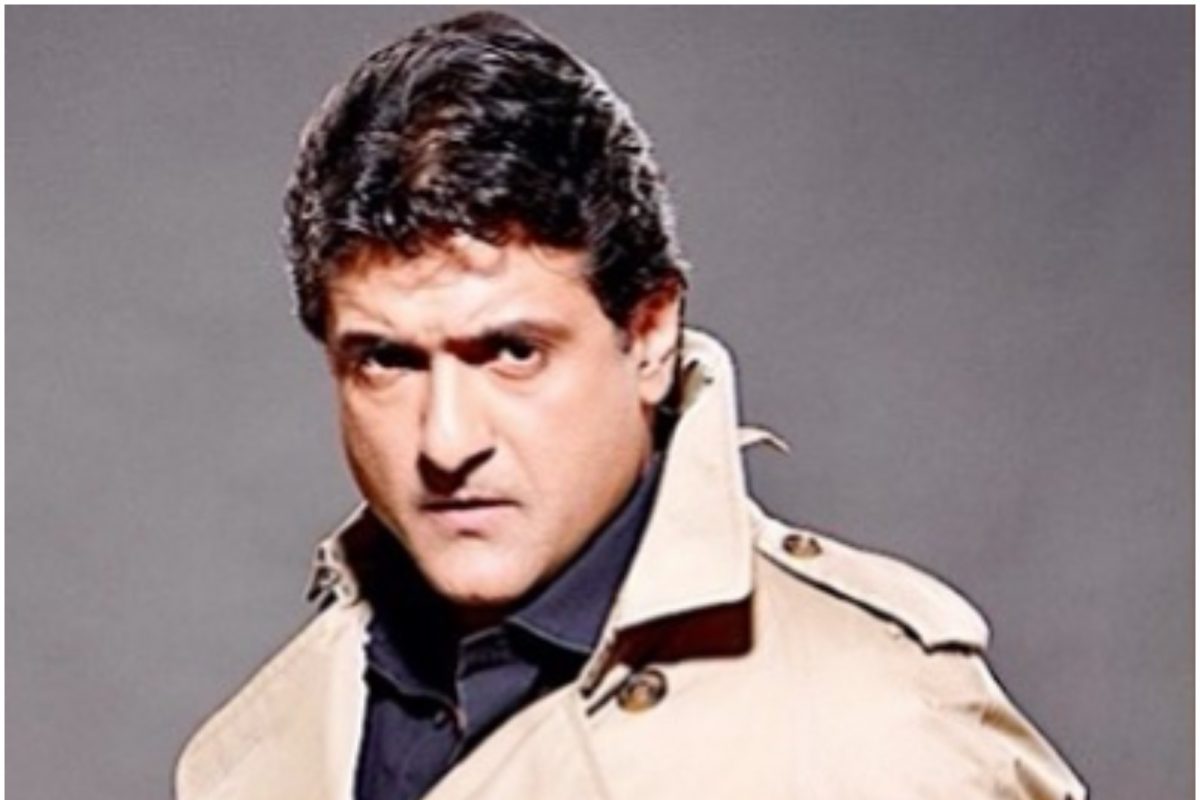 Mumbai Court has rejected the bail plea of ​​actor Armaan Kohli, who was arrested in the drugs case. Let us inform that a few days ago, NCB raided the house of Armaan Kohli from where he had recovered some quantity of drugs. Since then he was arrested for possessing drugs.

According to reports, cocaine was recovered from Armaan’s house. It is being told that the cocaine recovered from his house was made in South America. Now the investigating agency is working to find out how this cocaine reached Mumbai.

Since then Armaan Kohli was sent to judicial custody for 14 days and now the court has also rejected his bail plea. It is worth noting that earlier in the year 2018, Armaan was arrested by the Excise Department for possessing 41 bottles of Scotch whiskey. It is known that the law allows 12 bottles of liquor to be kept in the house, but Armaan had more than 41 bottles and most of them were of foreign brands.

Since the death of Sushant Singh Rajput in the last year 2020, NCB is continuously taking action against the stars of Bollywood and TV industry. Apart from Armaan, there are many other actors on the radar of NCB. NCB has questioned many A grade actors of Bollywood on this. It includes Deepika Padukone, Sara Ali Khan, Shraddha Kapoor, Rhea Chakraborty. NCB had also arrested a TV artist Gaurav Dixit in connection with the drugs racket.