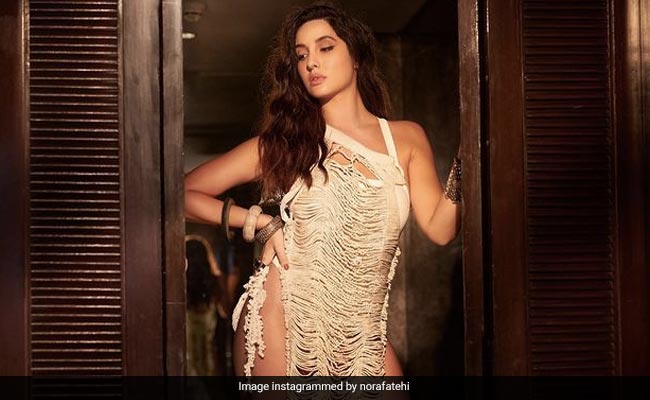 The Enforcement Directorate (ED)’s investigation is increasing in the case of running a racket of recovery of Rs 200 crore from inside Delhi’s Tihar Jail. Now Bollywood actress Nora Fatehi has been summoned by the ED and called for questioning today. However, according to ED officials, it is not yet decided whether Nora will join the central agency’s interrogation or not.

Sukesh Chandrashekhar and his alleged wife actress Leena Pal are lodged in jail in the case of extortion of Rs 200 crore from inside Tihar Jail. Sukesh had also conspired to implicate Nora Fatehi in his trap.

Nora Fatehi is a Canadian model-actress. Nora has danced on many famous item songs in Bollywood. She has appeared in many reality shows. Nora has also worked in films like Street Dancer 3D, Batla House.

Also Read – Kerala government decides, the families of the dead of covid-19 will get 5000 rupees every month

Film actress Jacqueline Fernandes has also been summoned by the ED for the third time. He has been called to the ED office at MTNL yesterday to join the interrogation. Sukesh had also tried to trap Jacqueline in his trap by plotting from inside the jail.

Agencies have got important call details of Sukesh Chandrashekhar. Through this, the investigating agencies also got information about the fraud with Jacqueline.