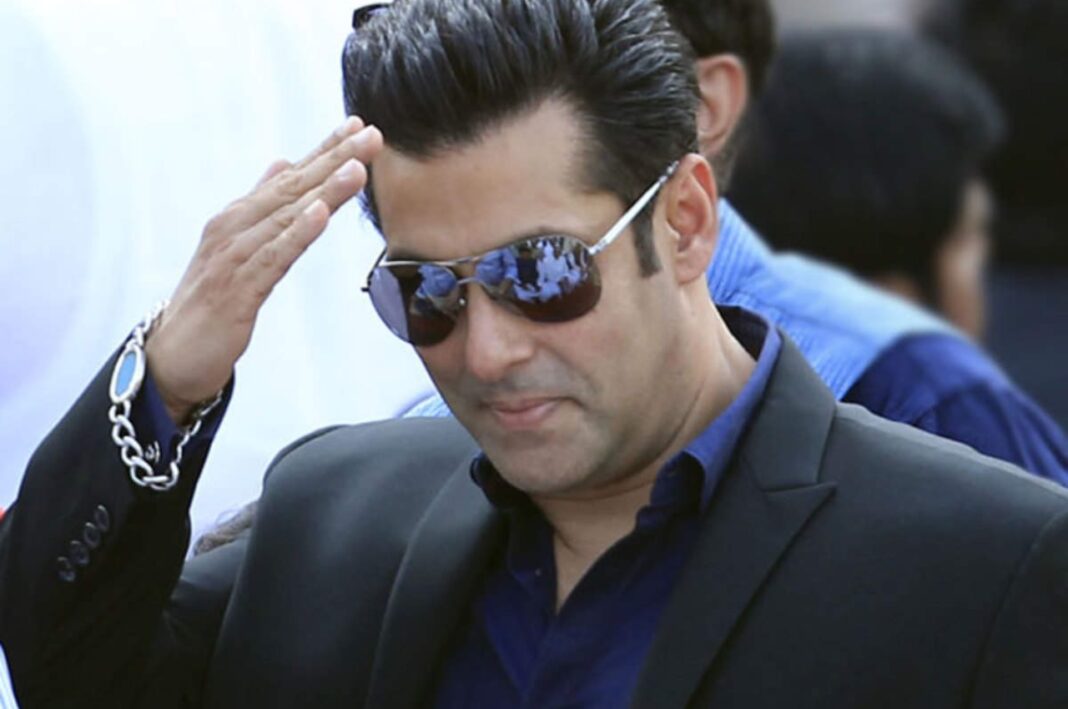 The world has witnessed a great change in every aspect of life in year 2020 as Covid-19 halted the work and routines of everyone around the globe. The entertainment industry is no different from it, we witnessed a major shift to OTT platforms for the release of the big banner movies and a surge in the OTT platform content which was already very popular even before Covid-19 restrictions.

Despite theatres reopening, no Hindi film has so far managed to pull in the crowds. Apart from masala entertainer films like Indoo Ki Jawaani and Suraj Pe Mangal Bhaari, there has been no big ticket Bollywood release.

As 2021 has arrived and with the news of Covid-19 vaccines being approved all over the world the film industry is expecting to return to its usual norms, film exhibitor associations are now requesting Salman Khan to not release his action flick Radhe- Your Most Wanted Bhai on the OTT platform. Several association heads have come together to write a letter to the star urging him to not choose the streaming way.

In the letter, the associations referred to Salman’s Eid releases and mentioned how Radhe’s release in theatres can serve as a great ‘Eidi’ for the survival of cinemas.
A part of the letter reads, “Films are to theatres what fuel is to a car. Without a constant supply of content that is relevant to its audience, running a cinema hall is close to impossible. For over a decade now, your films have played an important role in bringing audiences to single screen cinemas, which are otherwise starved for content that caters to the sensibilities of people who patronize them.
Your film RADHE – YOUR MOST WANTED BHAI is among the few that are capable of resurrecting the fortunes of independent / single screen cinemas across the country. A film like that, if released widely can give not just financial support & relief, but also a ray of hope to owners & employees of theatres in the context of their future. We request you to plan the film’s release at every cinema in the country on Eid 2021, as there cannot be a better eidi than that for us film exhibitors & more importantly for millions of your fans, whom we cannot wait to welcome back at the theatres!”

As of now there is no statement from Salman Khan, neither denying or confirming the rumors.