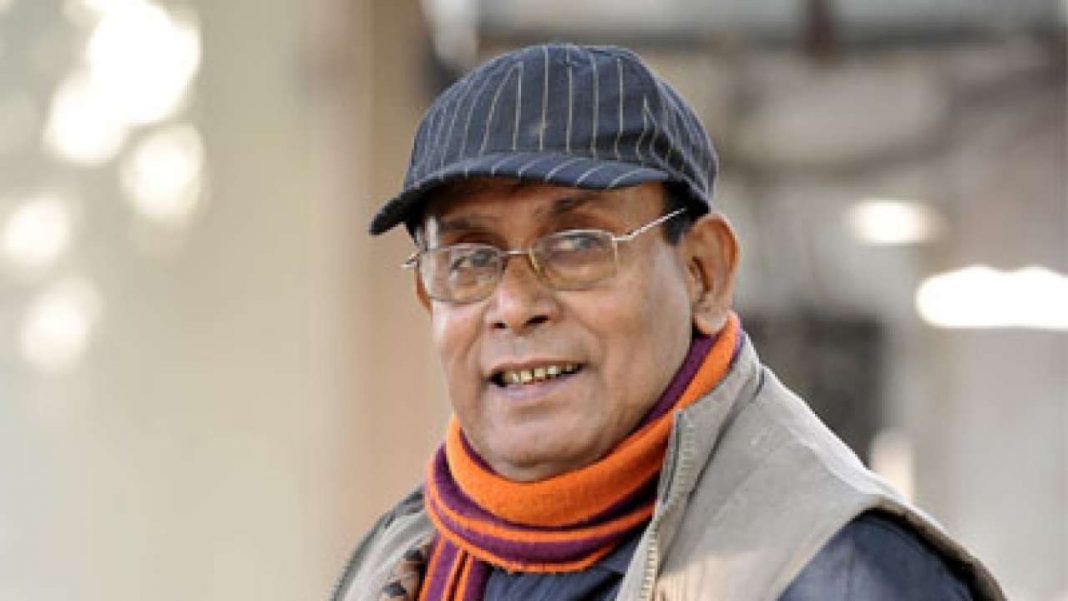 National Award-winning Bengali filmmaker and renowned poet Buddhadeb Dasgupta died today at 6 am at his South Kolkata residence. He was 77. Dasgupta was suffering from kidney problem and age related ailments and died in his sleep.

Mourning his demise, Prime Minister Narendra Modi tweeted: Anguished by the demise of Shri Buddhadeb Dasgupta. His diverse works struck a chord with all sections of society. He was also an eminent thinker and poet. My thoughts are with his family and several admirers in this time of grief. Om Shanti.”

West Bengal Chief Minister Mamata Banerjee tweeted: “Saddened at the passing away of eminent filmmaker Buddhadeb Dasgupta. Through his works, he infused lyricism into the language of cinema. His death comes as a great loss for the film fraternity. Condolences to his family, colleagues and admirers.”

“Deeply saddened to hear about the demise of Buddhadeb Dasgupta. He was an eminent filmmaker & his death comes as a great loss for the film fraternity. My condolences to his family, colleagues and countless admirers,” posted state Transport Minister Firhad Hakim.