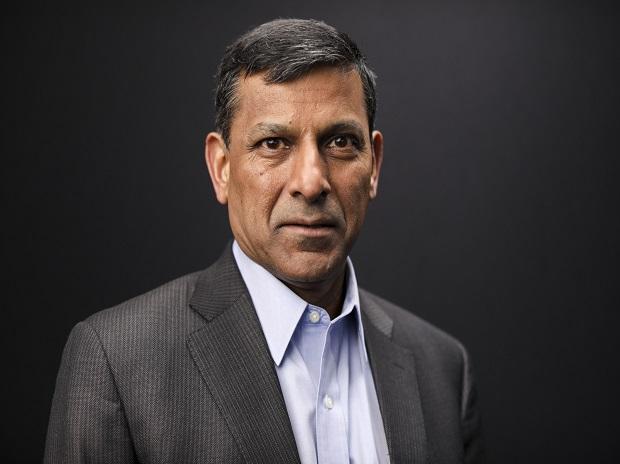 “Right now, cryptocurrencies are speculative assets. Will it stay that way? No. There will be developments. Some central banks are thinking of introducing their own cryptocurrency, backed by full faith and credit of the government,” Rajan said.

Notably Rajan is a professor of finance at the University of Chicago’s Booth School of Business. He believes that there will be development in cryptocurrencies, Rajan said this at a clubhouse interaction hosted by telecom innovator Sam Pitroda on Friday.

“It is a good technology, but I don’t think it will be a substitute for normal currency,” he said.

“But right now, we still don’t have a really effective application. No doubt something will come down the line. In the meantime, I think people are valuing cryptos as an asset, bitcoin being the foremost of these. These things are not very effective in making payments yet, certainly not the bitcoin variety” Rajan added.

Talking about other currencies Rajan said , there are other currencies, with their ability to make micro payments at a low cost, like pay every time one reads an article. These payments could be costly in dollars, but cheaper in cryptos.

“Some of these may come about and may revolutionise payments, but we are not there yet. I would not close the door on cryptos.” He added.

The Rajan said the idea that cryptographic forms of money are more solid than fiat monetary standards was somewhat overstretched. There is a restricted inventory of bitcoins, yet that doesn’t give them any worth, he said, similarly as, he included a lighter vein, the set number of drawings in his ownership need not bring any worth.

The precarious variances in the worth of bitcoins make them improbable as a wellspring of installments.

“We will have to wait for some stable coins. But with stable coins, the problem is we will not know what their true value is, even with some of the more prominent stable coins they are not well-regulated. We don’t know the underlying asset that backs the value of those stable coins. So yet again, it makes it harder to use them widely as a means of payment,” the economist said.

” Cryptos will have a market at some point when a breakout technology emerges.But we are not there yet,” he added.

While the host Pitroda said ” cryptocurrencies can never command a mass appeal. They are, he said, energy intensive, and a great environmental concern.”

There is a lot of hype, Pitroda said, and added: “I don’t think it will replace the normal rupee, dollar or Euro. We can wait. The jury is still out.”