Gangubai Kathiawadi to release on January 6, 2022 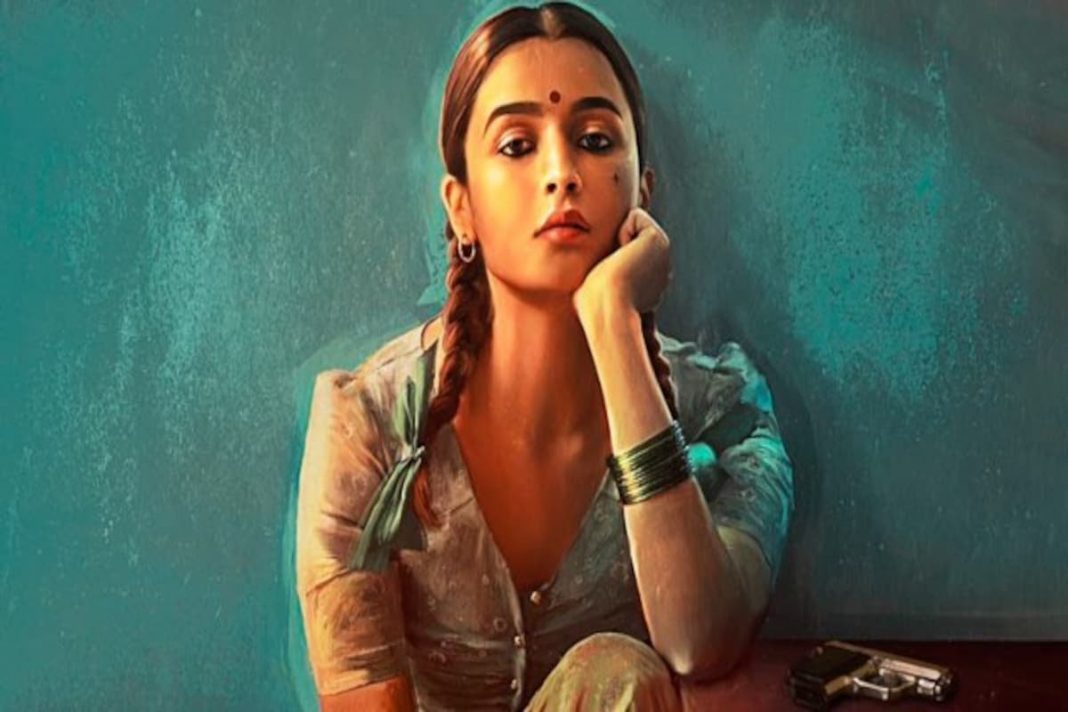 The film is based on the life of Gangubai Kathiawadi, who was a sex worker but later emerged as an underworld don in Mumbai. As promised by the makers, the film will open in cinemas next year.

Announcing the release date of the film on social media, Sanjay Leela Bhansali’s production house Bhansali Productions wrote: “The wait to witness her power, strength and resilience ends. Bringing to you a stem-winding story of Gangubai Kathiawadi on January 6, 2022, in cinemas near you.”

Alia Bhatt had wrapped the shoot of the film in June this year. Gangubai Kathiawadi also stars Seema Pahwa, dancer-turned-actor Shantanu Maheshwari, who will be seen playing Alia’s love interest and has cameo appearances by Ajay Devgn and Huma Qureshi.

The film was earlier scheduled to arrive in cinema halls on 11 September, 2020. In January 2021, the makers announced that the movie will be released sometime in 2021 but the release was delayed again due to the coronavirus pandemic.

The makers will resume their promotions very soon. The movie will release in multiple languages along with Hindi.