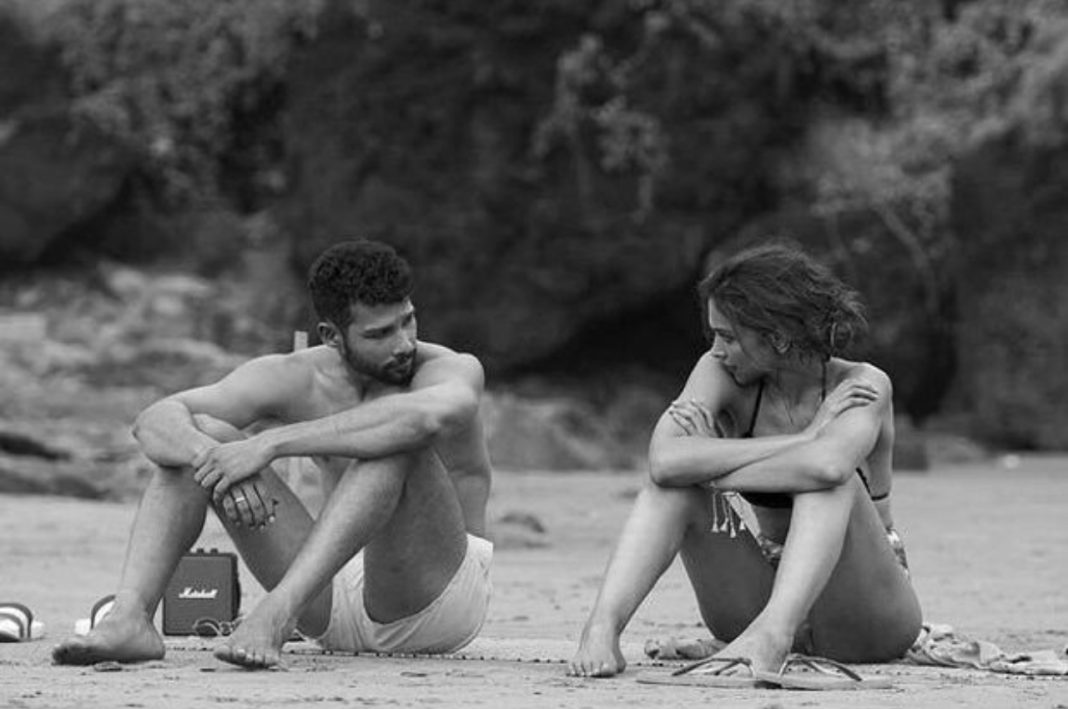 “Over the years, we at Amazon Prime Video have remained committed to telling stories that resonate with our customers” Manish Menghani, head of content licensing for Amazon Prime Video, said. “Gehraiyaan, our upcoming offering, is one such title that will not only leave a resounding impression on our discerning customers but also cater to cinephiles who appreciate nuanced storytelling. It is a truly special story, masterfully woven by Shakun Batra, who once again showcases his ability to portray complex human emotions. The movie further strengthens our partnership with Dharma Productions and we’re thrilled to bring this heartfelt tale to our customers worldwide.”

Karan Johar, Dharma Productions said: “Gehraiyaan is an intense, real, and honest observation of modern relationships, and Shakun has done a phenomenal job of portraying the complexities of human emotions. That, combined with the cast’s earnest and powerful performances, make the film a truly compelling story. We’re thrilled to premiere Gehraiyaan on to Amazon Prime Video. This is our second collaboration following Shershaah and we are hoping the film, with its universally appealing subject of love and friendship versus one’s ambition, goals, and struggles, will find resonance with audiences in India and across the world.”

Director Shakun Batra, who is back in the director’s chair after his super-hit Kapoor & Sons, said: “Gehraiyaan for me is a not just a movie. It is a journey into the intricacies of human relationships, it is a mirror into modern adult relationships, how we traverse through the maze of feelings and emotions and how each step, each decision we make affects our lives and the lives of those around. I am immensely glad to have taken this journey with the incredible team and Dharma Productions, the exceptionally talented cast and crew, and now Amazon Prime Video. I bel