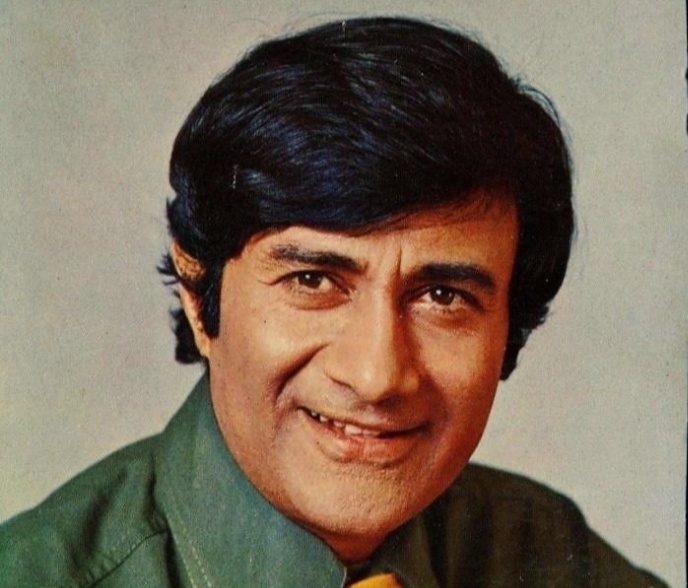 Today is the 98th birth anniversary of the legendary actor Dev Anand, and on this occasion, let’s recall his journey. Here are some interesting facts about him. 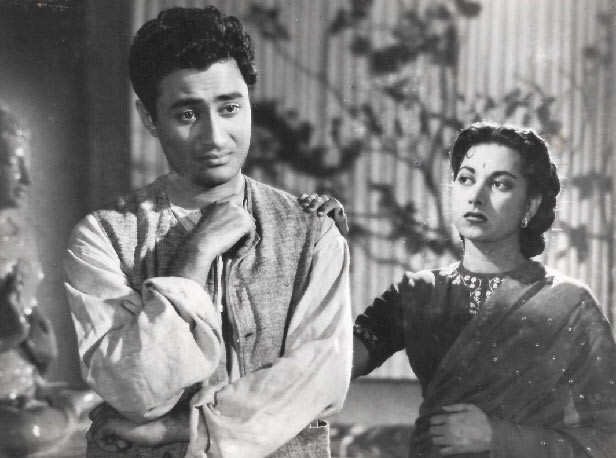