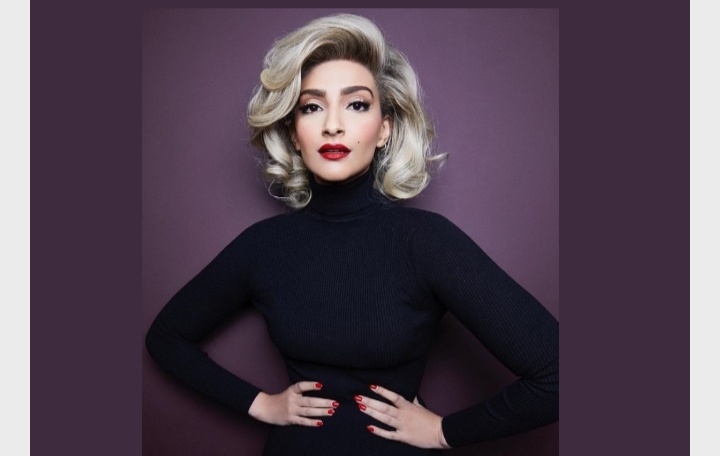 Bollywood fashionista Sonam Kapoor Ahuja is celebrating her 36th birthday today on 9 June. Be it red carpet or public appearance Sonam has always inspired everyone with her experimental fashion sense.

Sonam endorses several national and international brands and hence she is considered as a fashion icon.

Let’s have a look on Sonam’s fashionable look: 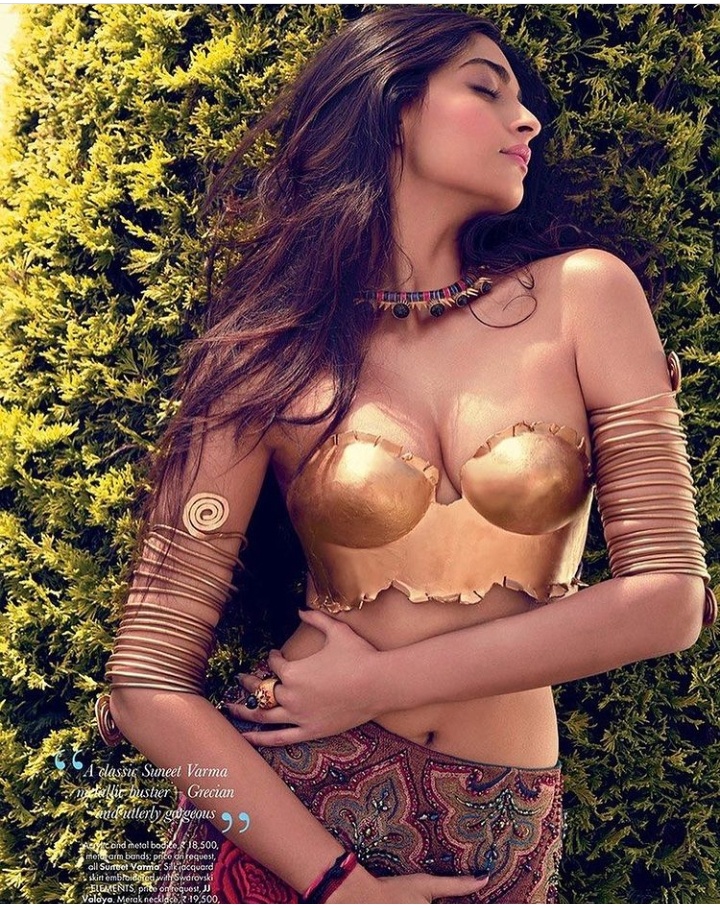 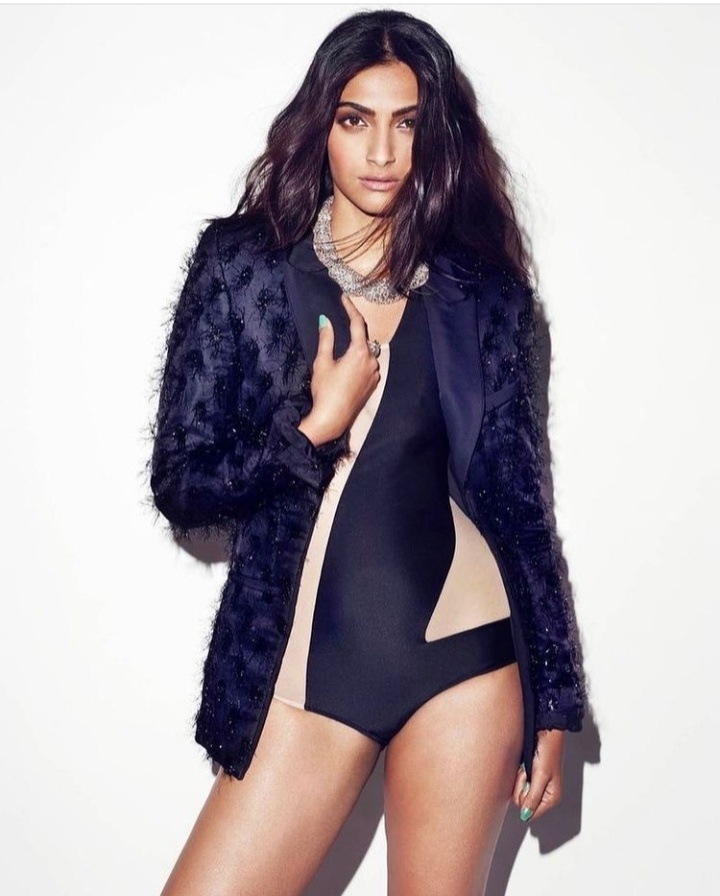 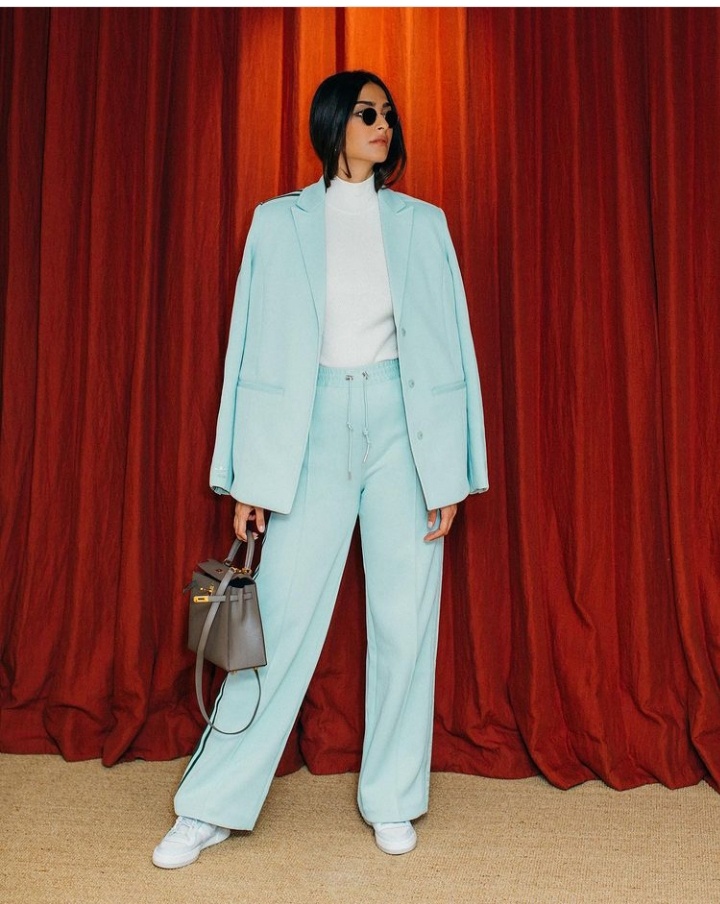 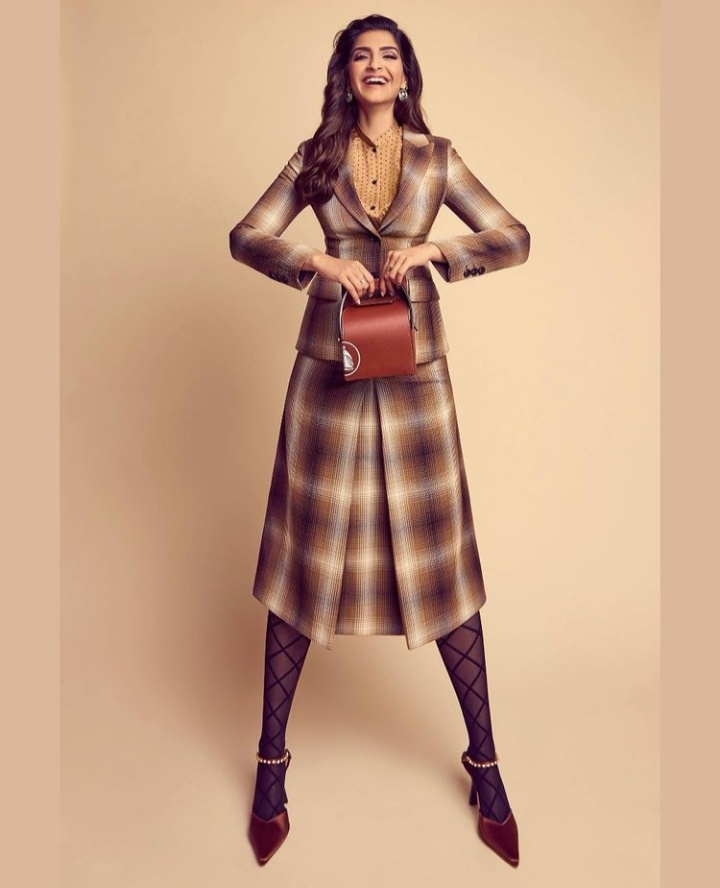 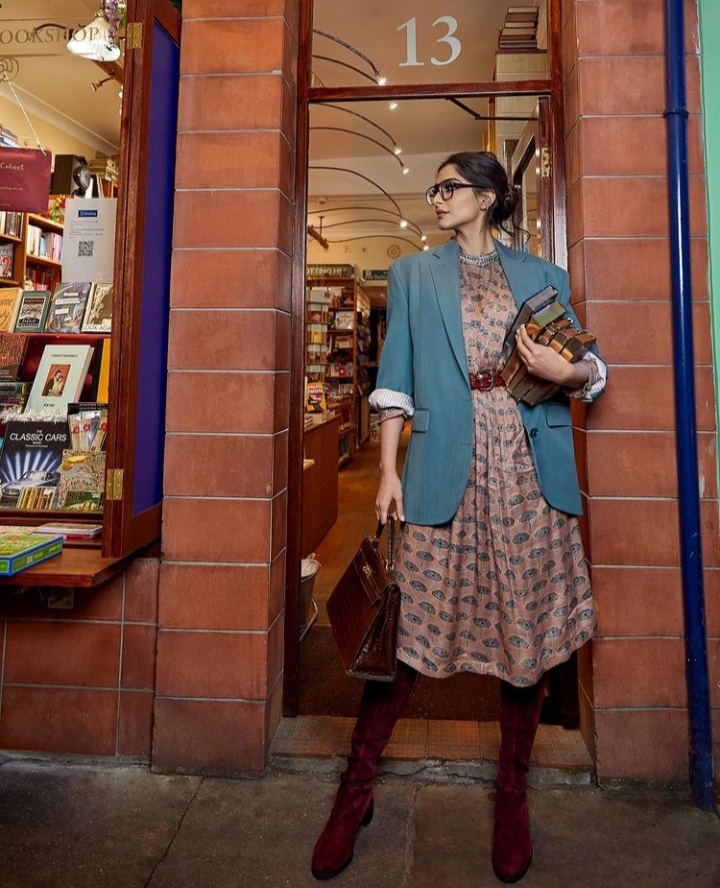 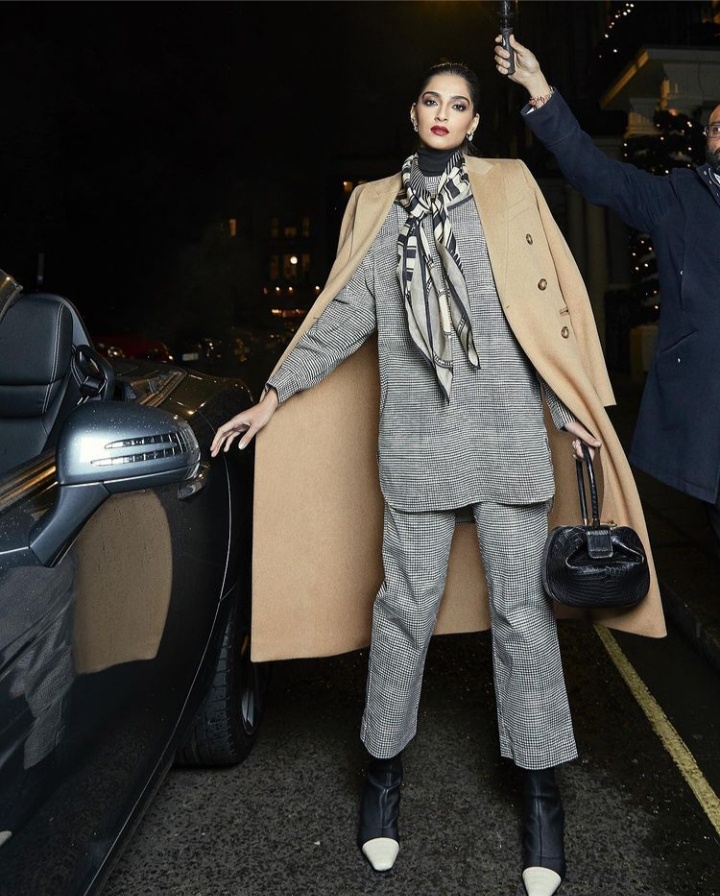 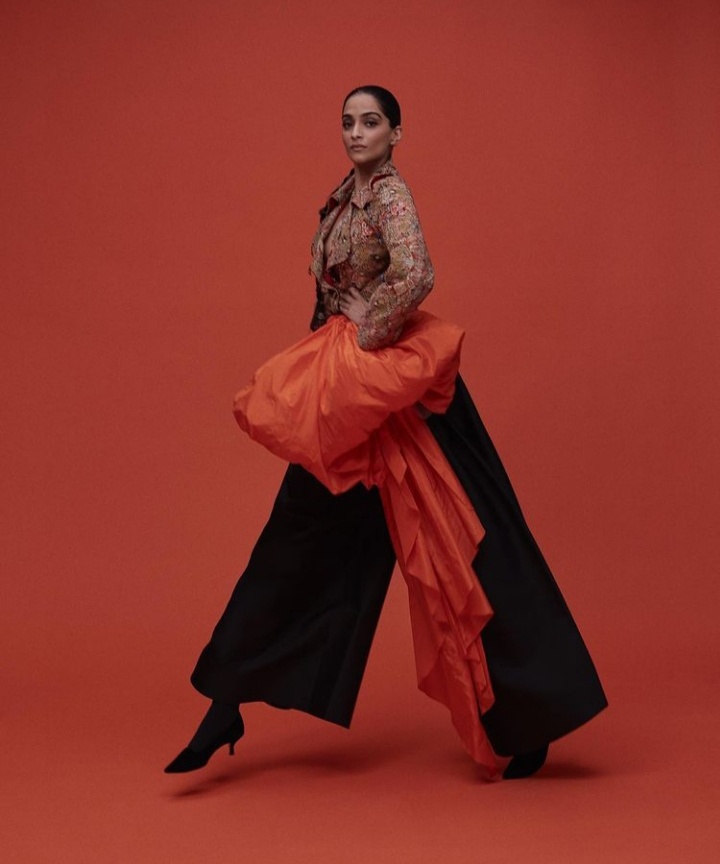 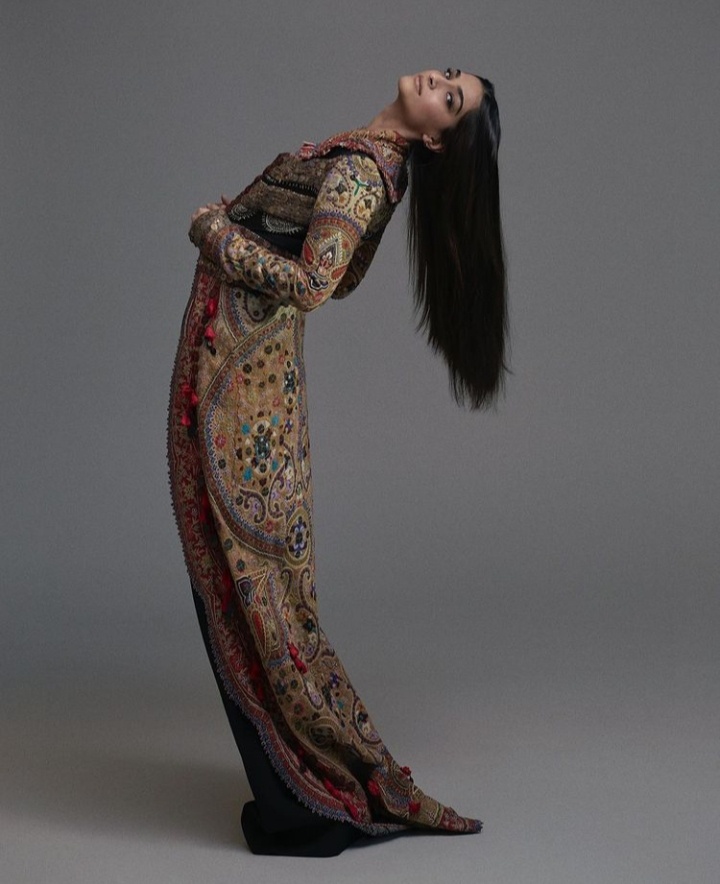 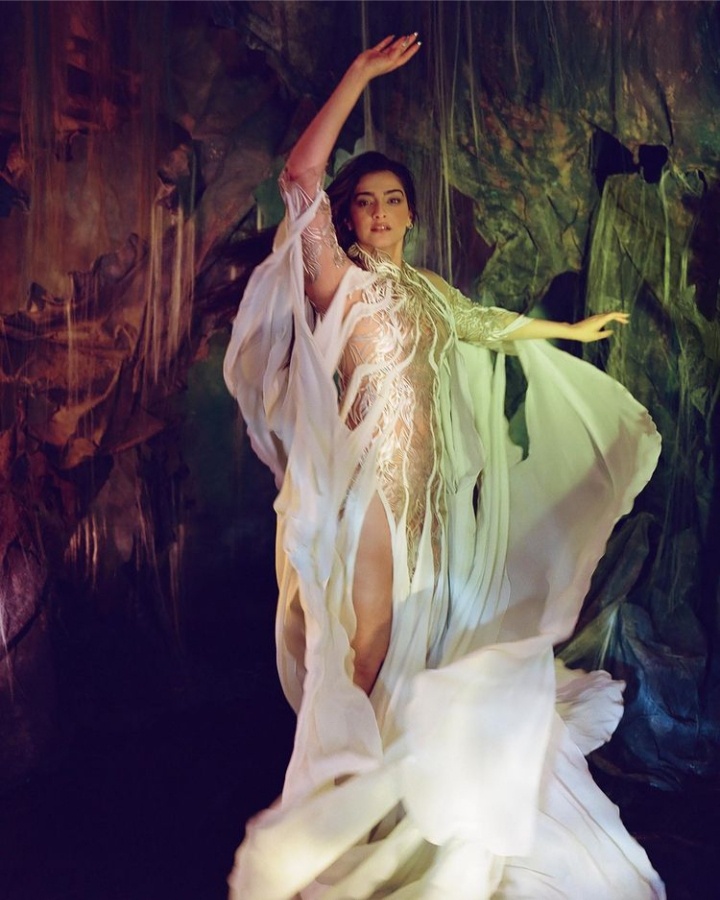 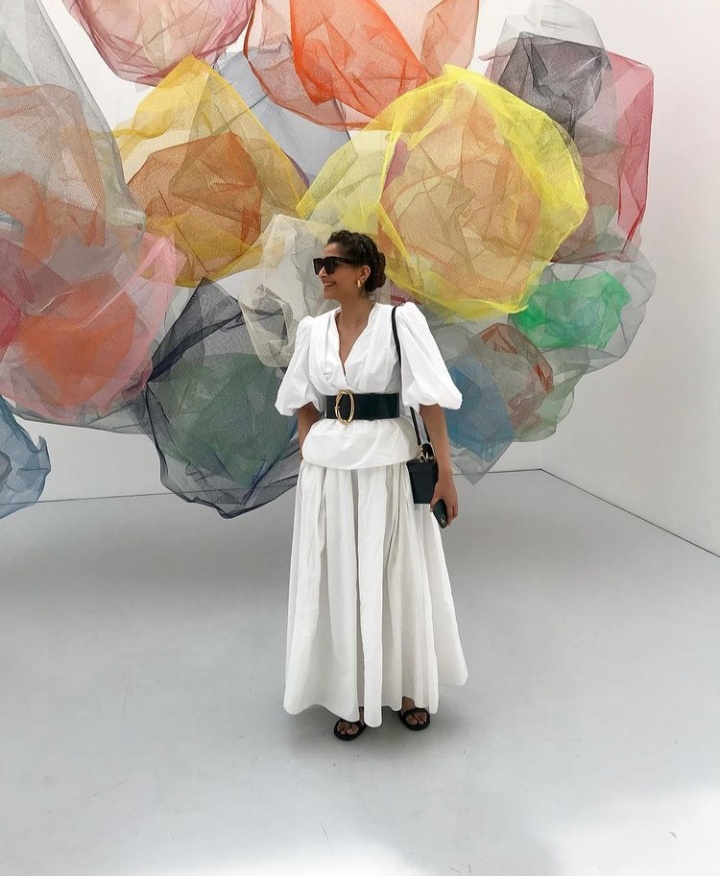 Sonam made her foray into the film industry with Saawariya in 2007. One of the most critically acclaimed films in Sonam’s career is Neerja that released in 2016. In 2018, 3 of her films turned out to be great hits at the box office – Pad Man, Veere Di Wedding and Sanju.

Singer Neeti Mohan and her husband Nihaar Pandya who recently were blessed with a baby boy have finally shared the first glimpse...
Read more
NATION

Actor-cinematographer Shaman Mithru died in Chennai on Thursday following Covid-19 complications. He was 43.He had made his acting debut with 2019 film...
Read more