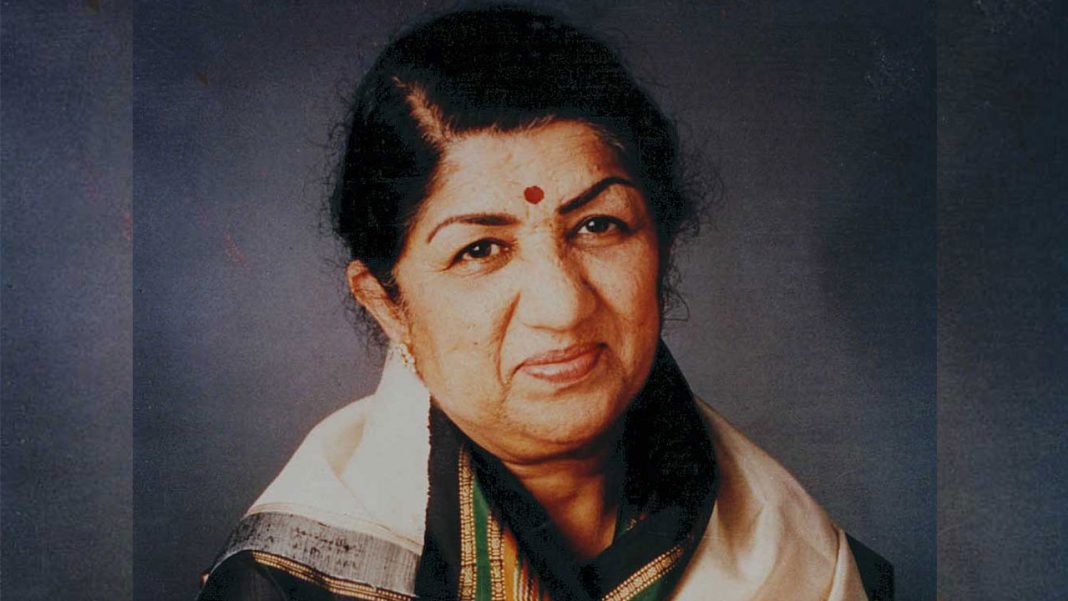 New Delhi: Prime Minister Narendra Modi on Monday wished veteran singer Lata Mangeshkar on her 92nd birthday, showering her with heaps of praises.  The prime minister said that her melodious voice reverberates across the world. Calling her blessings a “source of great strength,” he also prayed for the evergreen singer’s long and healthy life.

Taking to Twitter, PM Modi tweeted, “Birthday greetings to respected Lata Didi. Her melodious voice reverberates across the world. She is respected for her humility & passion towards Indian culture. Personally, her blessings are a source of great strength. I pray for Lata Didi’s long & healthy life.”

The iconic singer has been active in the Hindi film industry for more than seven decades.  She began her career in 1942.  A recipient of the, Padma Vibhushan, Padma Bhushan and the Dadasaheb, Lata Mangeshkar continues to be an inspiration for many.

The veteran singer was bestowed with a  1989 by the Government of India. In 2001, in recognition of her contributions to the nation, she was awarded the Bharat Ratna, India’s highest civilian honour.

She is known for iconic songs like ‘Aayegaa Aanewala’, ‘Aye Mere Vatan Ke Logon’ and ‘Babul Pyare’ among others. She has sung over 25,000 songs in over 20 Indian languages. She has primarily recorded her songs in Marathi, Urdu, Hindi and Bengali.