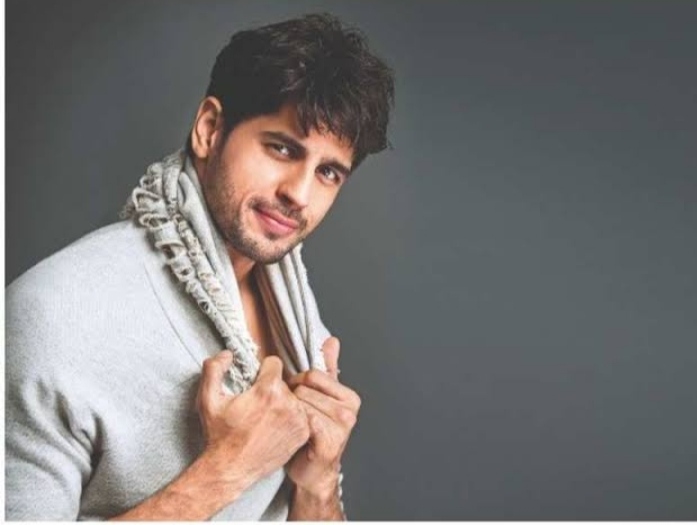 Bollywood actor Siddharth Malhotra was born on 16 January 1985. This year, Siddharth is celebrating his 36th birthday. Siddharth is known for his excellent acting in films. Siddharth started his Bollywood career with modeling. After which he also appeared in films soon.

Siddharth was the Trainee Assistant Director prior to his debut. In 2010, he worked as a co-director in Karan Johar’s film My Name is Khan.

Siddharth Malhotra made his Bollywood debut with the film ‘Student of the Year’. After which he acted in many films. Siddharth’s major films are Marjawan, Ek Villain, Iyari, Kapoor and Sons, Baar Dekho. Siddharth also appeared in the serial Prithviraj Chauhan alongside Rajat Tokas. However, he did not get much recognition from this serial.

Talking about Siddharth’s upcoming projects, now he will be seen in the film ‘Sher Shah’. In this film, Kiara Advani is opposite Siddharth. During the shoot of this film, the news of their relationship started. However, no information has been revealed about the release date of the film yet.