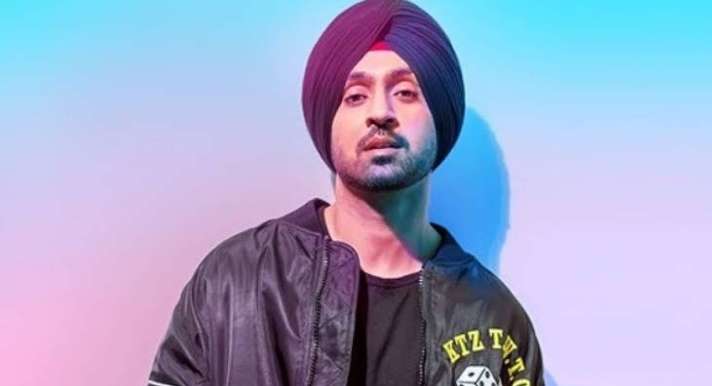 Diljit Dosanjh Birthday: Today is the birthday of actor, singer and television presenter, who has made a different identity in the world of entertainment industry.

Born on 6 January 1984 in a Sikh family in Jalandhar, Punjab, Diljit has turned 37 today. The characters played by him in superhit films like block 1 and 2 of the blockbuster Punjabi film ‘Jat and Juliet’, ‘Punjab 1984’, ‘Jin Mera Dil Luteya’, ‘Disco Singh’ have been liked by the people. Even on social issues, Diljit is able to express his opinion.

Diljit was fond of singing since childhood and used to perform Gurbani Kirtan at the gurudwara. Gradually, Diljit Dosanjh’s talent was recognized and he entered the Punjabi music industry. After this he also made an entry in Hindi films. Diljit first appeared in the Udta Punjab film opposite Kareena Kapoor.

During school days, Diljit was very fond of singing. He started giving stage performance in school. Kirtans were also performed in local gurdwaras. In the year 2003, Diljit’s debut album Ishq Da Uda Aada was released. The album was released in partnership with Fineton Cassettes and T Series. Rajinder Singh helped Diljit the most in removing this album.

This was followed by two more albums. Now Diljit started getting some recognition. Diljit’s third album ‘Smile’ made him the star singer of the Punjabi film industry. The song ‘Nachdiyan Alda Quariyan’ became a big hit. Whether the wedding was in Punjab or Diljit’s song in Delhi, it made him the king of DJs.

Punjab Chief Minister Captain Amarinder Singh has congratulated Punjabi singer and actor Diljit Dosanjh on his birthday. CM wrote, “Many congratulations to Diljit on his birthday. Waheguru ji bless you a long, healthy and happy life. ”At the same time, users are commenting a lot on this tweet of CM.