Happy birthday to King of voice – A R Rahman 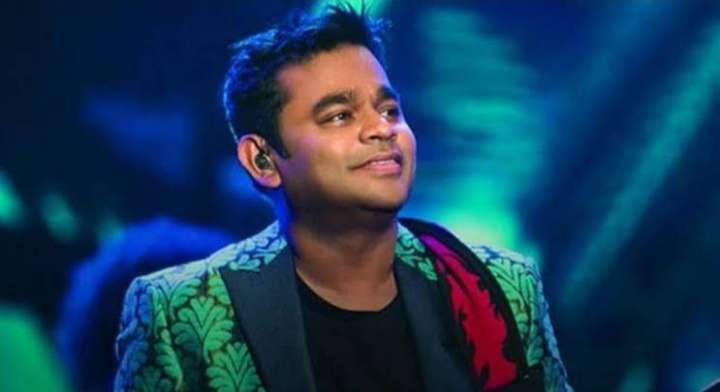 Birthday Special – There is a magic in A R Rahman music that gets down to the soul of the hearer. A R Rahman whose full name is Allah Rakha Rahman was born on 6 January 1966 in Chennai, the capital of Tamil Nadu. Rahman turns 51 this year.

Rahman got a big break of his career in 1992 with the film ‘Roja’. Since then he has given great music for hundreds of films like ‘Rangeela’, ‘Taal’, ‘Dil Se’, ‘Jodha Akbar’ ‘Rang De Basanti’ and ‘Rockstar’.

Rahman is also among the Oscar-winning nominees from India- AR for ‘Slumdog Millionaire’ Rahman has received two Oscars, Best Music and Best Song (jointly) for ‘Jai Ho’ in the year 2008 itself.

Rahman, who has been honored with world prestigious awards like Oscar, Golden Globe, has millions of fans worldwide. On this a few days ago, Rahman said, “My music is like a seed, you can’t guess it just by looking at the tree, for that you have to take it inside.” I am glad that people feel this from the heart. Music fills us with positivity and if someone gets positive from my music, then it is a good thing. To get the benefit of music, you have to listen to it from the heart. “

AR Rahman did not like his name. Due to which he thought about changing his name many times. At the same time, he named his name AR Rahman at the behest of an astrologer. AR Rahman first appeared in Doordarshan’s drama Wonder Balloon in 1980. Where he became famous as a boy who could play four keyboards simultaneously. At that time AR Rahman was only 13 years old.