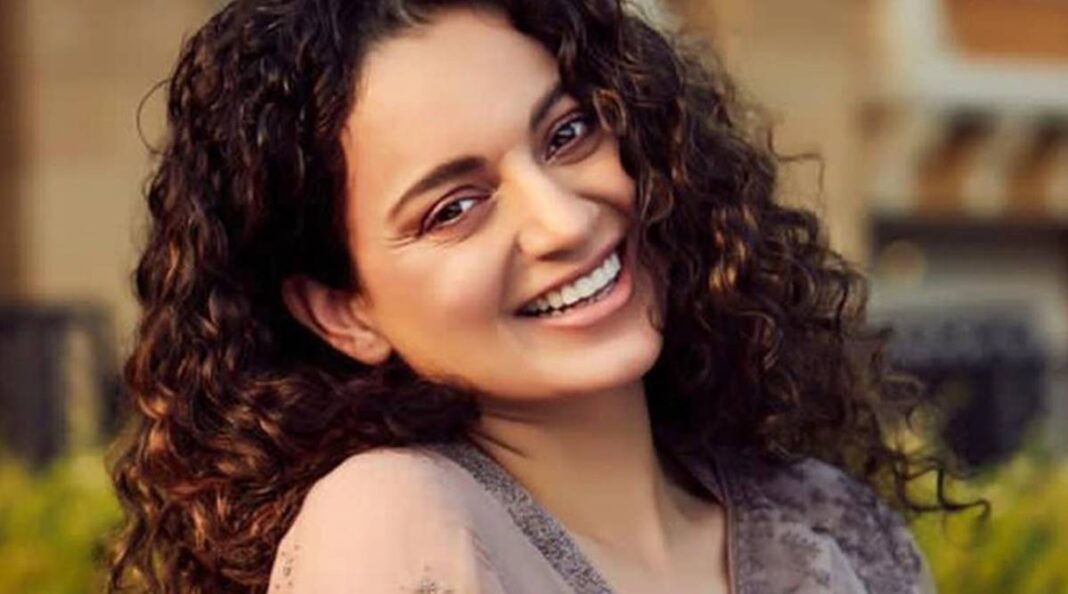 It is the birthday of Bollywood actress Kangana Ranaut. Today she is 34 years old. On this occasion, the fans give her a happy birthday and are praying for her well-being. At the same time, Kangana Ranaut has received a very special gift even before her birthday. Kangana Ranaut has won the National Award at the 67th National Film Awards ceremony held a day earlier.

Kangana shared a picture of herself on Twitter, writing, ‘They say that a woman has an age. This world only pays attention to the mindless Sweet 16 type girls. Wise and intelligent women handle the house of a man who can give them his surname. They say many things that used to bother me what will happen to me and where will I go. Today I am 34 years old and they never told me that I will reach the pinnacle of my career at the age of 34 years. I will get fame for my art and my experience will be respected and someone from my age or marital status
Will not make sense. I feel like a super human who has extraordinary abilities.

‘Kangana further wrote, ‘I don’t mind if my body is very thick or thin, I like to look sensual and I am quite comfortable with my sexuality, I have no complaints about pimples or periods and no one has she does not have enough strength to make me feel bad about me, she said Never told me wrinkles and white hair start well. This will improve my character and strength will become my beauty. So I want to tell all the girls that listen, at the age of 34, I feel good and the world looks very beautiful. Thank you to my mother who gave birth to me. ‘

Talking about the work front, Kangana’s next film ‘Thalaivi’ will be released whose trailer will be launched on her birthday itself. The film is a biopic of former Tamil Nadu Chief Minister Jayalalithaa. Apart from this, Kangana will be seen as Agent Agni in the film ‘Dhakad’ and Tejas Gill, the Indian Air Force fighter pilot in ‘Tejas’