Support Us
More
More
HomeENTERTAINMENT'He won us all with his warmth': Aamir Khan mourns demise of...
ENTERTAINMENT
October 30, 2021

‘He won us all with his warmth’: Aamir Khan mourns demise of Kannada star Puneeth Rajkumar 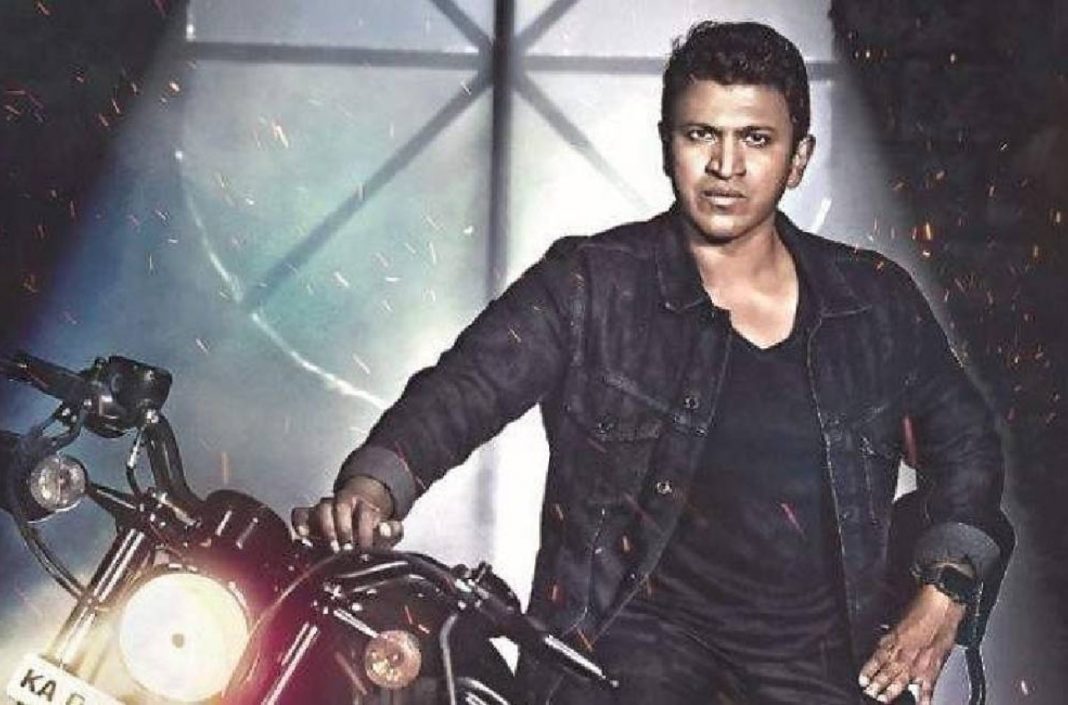 Bollywood megstar Aamir Khan on Saturday condoled the death of Kannada star Puneeth Rajkumar, who left for heavenly abode at the age of 46 following a cardiac arrest on Friday.

On the official Instagram handle of his production company, Aamir shared a moving statement in the loving memory of the late star. “Appu entertained us through his films, but above all else, he won us all with his warmth, sincerity and passion. Thank you Puneeth, for all the love that you showered on all of us. May your soul rest in peace, dear friend. My heartfelt condolences and prayers to the family,” the statement read.

Puneeth died at the age of 46 following a cardiac arrest. He was admitted to Vikram Hospital in Bengaluru, after experiencing chest pain, where he breathed his last.

Puneeth, who was also lovingly called ‘Appu’ and ‘Power Star’ by his fans, Puneeth was associated with the silver screen since he was a child.

The 46-year-old actor has been the lead star in 29 films since his 2002 acting debut in ‘Appu’, with his last release being ‘Yuvarathnaa’, which came out in April earlier this year. His other notable performances include, ‘Raam’, ‘Hudugaru’, and ‘Anjani Putra’.

Puneeth Rajkumar will be cremated with full state honours on Sunday, October 31.