Hrithik Roshan praises Gal Gadot for being the perfect ‘Wonder Woman,’ latter thanks him 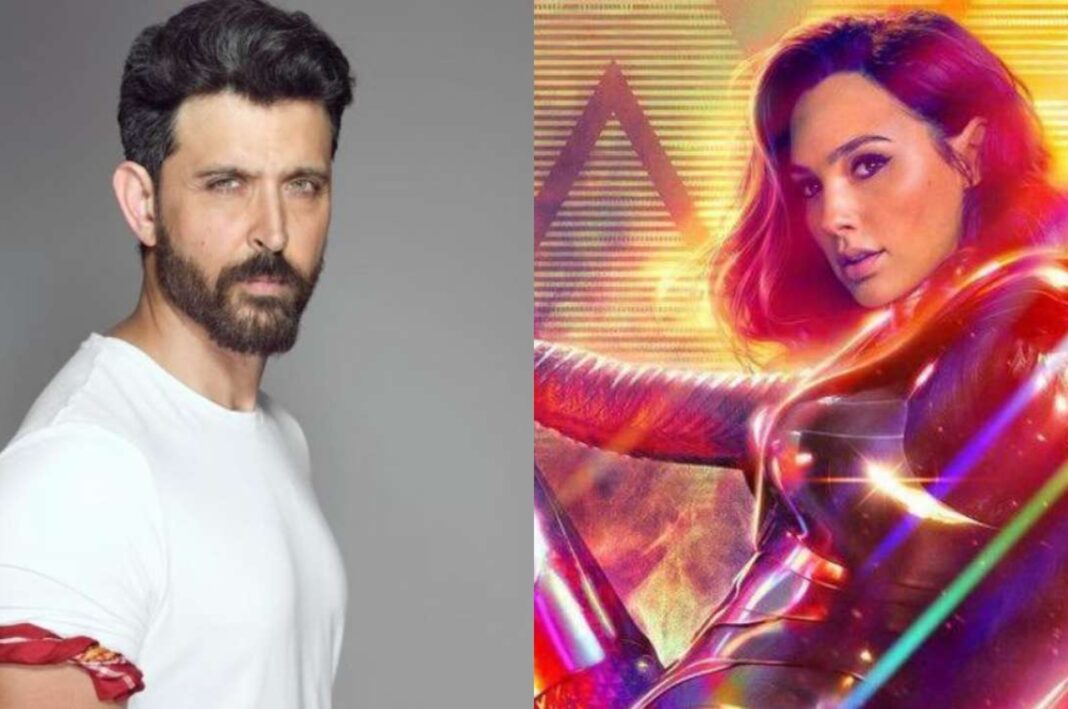 Gal Gadot’s much anticipated film Wonder Woman 1984 has finally hit the theatres and people are swooning over Gal Gadot’s return as the iconic character and her alter ego Diana Prince. A sequel to the 2017 hit, Wonder Woman 1984 is garnering highly positive reviews from the viewers including Bollywood actor Hrithik Roshan.

Hrithik, who watched the film in theatre, described it as an exhilarating experience and showered Gadot with praises for her portrayal of his ‘childhood crush’ Wonder Woman.

“Just watched WONDER WOMAN. Exhilarating experience. My childhood crush(WW) and my first love( movies) together with the BIG cinema IMAX experience! Doesn’t get any better than this. Thank you Gal Gadot for being the perfect WONDER WOMAN . And congratulations to the entire team!” Hrithik tweeted.

Replying to him, the actress wrote, “So glad you enjoyed the movie @iHrithik! Wishing you and yours a happy holiday.”

Hrithik had taken to Twitter to share a picture of himself, his sons and ex-wife Sussanne watching the movie together at a cinema hall on Wednesday. “Home is where the heart is, My wonderland#CinemasAreBack & so am I! Now watching #WonderWoman84 in my other super hero mask. Good job @INOXmovies @rsjyala for empowering us with a safe movie watching experience,” he wrote in a tweet.

“Hers is unmistakably one of the best performances by an Indian actor in an international film. Just brilliant!!!! The charm, the power, the poise, the seductive eyes, Dimple aunty you are something else! Go see Tenet for HER,” he had written.

Meanwhile, on the work front, Hrithik will be back to silver screen with his superhero film Krrish 4.