Support Us
More
More
HomeENTERTAINMENTI take experiences from my own life to perform on camera: Hrithik...
ENTERTAINMENT
November 28, 2021

I take experiences from my own life to perform on camera: Hrithik Roshan 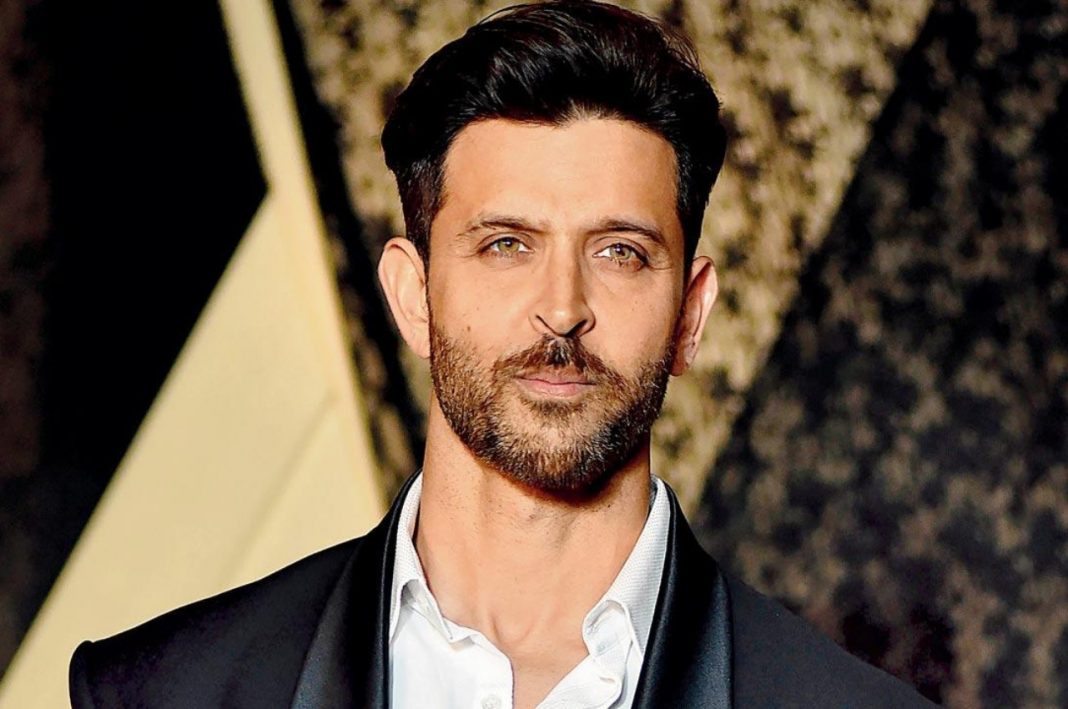 Mumbai: Bollywood actor Hrithik Roshan recently opened up on his process of working as an actor.

During an interaction at IFFI 2021, Hrithik was asked if actors actually feel certain emotions when they are drowned in the role. To this, the star replied “Every actor has his own process, there’s no process that’s wrong. I’m the kind of actor who takes from my own life. I’m usually sifting through my own memories and experiences and try to bring out something on camera which is my secret, it’s in my head. The emotion is real because I can feel it, it’s from my life and my experience.”

”I usually feel all my emotions and it’s great because if I hadn’t felt the emotions and the director said – Great shot! I’d know we’re not in sync,” he added.

Meanwhile, on the work front, Hrithik will be next seen in his much-awaited action movie ‘Fighter’ which is being directed by Siddharth Anand. The actor-director duo is collaborating for the third time with ‘Fighter’ after they have delivered hits such as ‘War’ and ‘Bang Bang’.